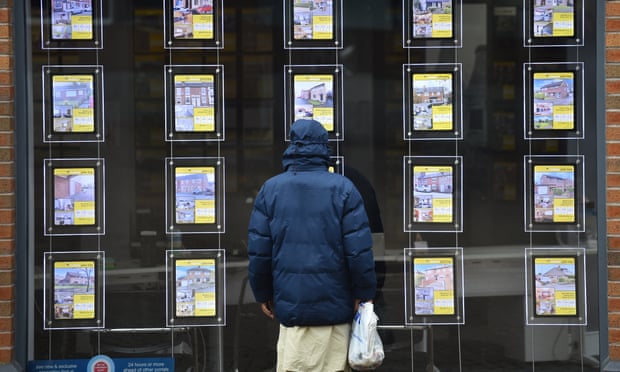 UK mortgage approvals have risen to the highest level in 13 years, driven by the government’s stamp duty holiday and buyers reassessing their living situation during the coronavirus pandemic.

Figures from the Bank of England showed the number of mortgages approved by banks and building societies for home purchases had leapt to 105,000 in November – the highest figure since August 2007, the month immediately before queues formed outside branches of Northern Rock at the start of the financial crisis.

Threadneedle Street said the number of monthly approvals had increased by 7,700 on October’s level, reflecting a boom in the mortgage market during the month when rapid growth in Covid infections led the government to impose a second national lockdown in England.

Mortgage borrowing plunged during the first Covid lockdown as the crisis sank Britain’s economy into the deepest recession for 300 years, hitting a trough of just £200m in April 2020. Borrowing soared to £5.7bn in November, up by £1.2bn from the level in October.

The number of new mortgage approvals – which provide an early indicator for borrowing levels in future months when buyers take up their mortgage offers – have increased more than tenfold, after hitting a low point of 9,400 in May.

Despite the boom in mortgage approvals – equivalent to the last days of the mid-2000s property bubble when zero-deposit mortgages were still widely available – analysts warn that a sharp drop in activity is looming.

The UK housing market boomed in 2020, with property prices soaring to a six-year high as people rushed to take advantage of the stamp duty holiday and re-evaluated their living arrangements during lockdown.

However, mortgage lenders and economists warn the end of the stamp duty holiday in March and rising unemployment this year could trigger a collapse in house prices in 2021. Halifax, Britain’s biggest mortgage lender, estimates an annual drop of between 2% and 5%, while the Office for Budget Responsibility, the government’s economic forecaster, is more pessimistic, predicting an 8% fall in prices.

Faced with the potential downturn, lenders have made it tougher for buyers with smaller deposits to purchase a home – hitting first-time buyers.

Samuel Tombs, chief UK economist at the consultancy Pantheon Macroeconomics, said demanded looked set to remain strong right up until the starting threshold for paying stamp duty – the tax paid on property purchases – returns to £125,000, from £500,000 at present.

The number of people visiting one of the three main property websites in the UK remained 22% above its pre-pandemic average in December, the same level as in November. “The mortgage market is heading for a hard landing,” he said.

House price growth is however expected to return in 2022, according to analysts, despite the cost of a home rising out of reach for increasing numbers of people in recent years.

Tom Bill, the head of UK residential research at the estate agents Knight Frank, said: “While the end of the stamp duty holiday in March will clearly have an impact on transaction numbers, the effect will be reduced if the pandemic has entered the endgame. Some buyers and sellers may hesitate in coming weeks, but sentiment will ultimately improve over the course of the year.” 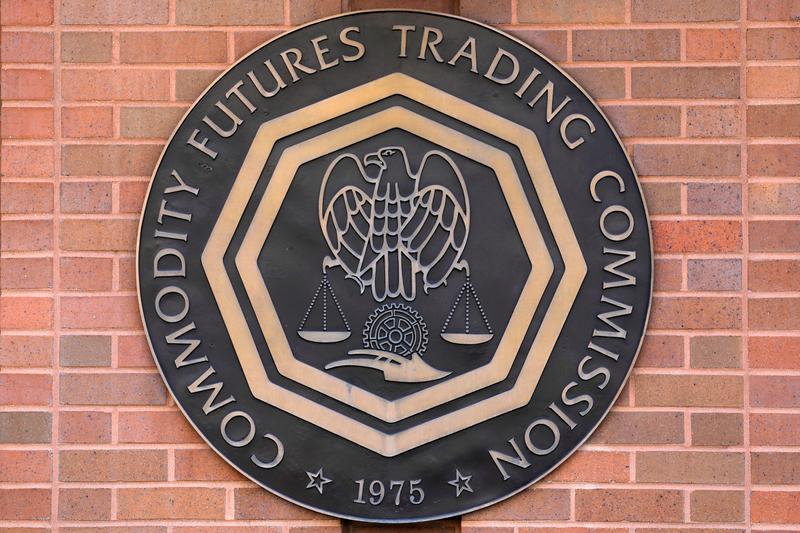