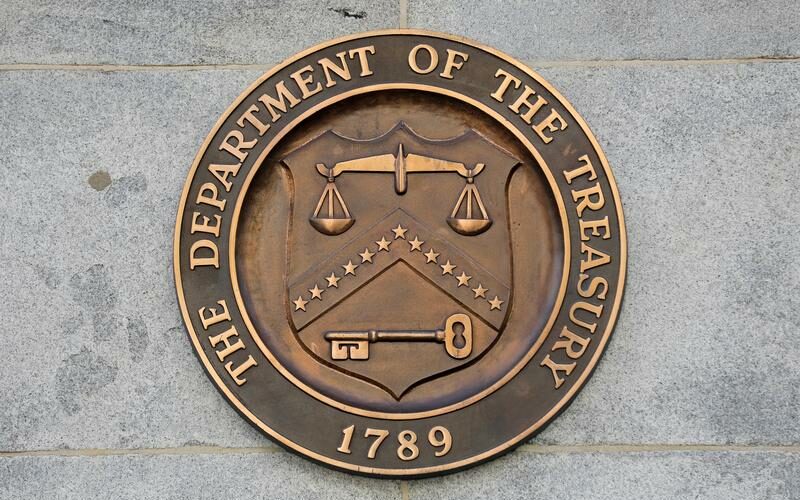 WASHINGTON (Reuters) – The U.S. Treasury Department has told financial institutions that they may process personal remittances to Afghanistan, a Treasury spokesperson said on Thursday.

The news could provide some relief for the Afghan economy, which is nearing collapse after moves by the United States and other countries to halt foreign aid and freeze some $9 billion in Afghan assets after the Taliban takeover on Aug. 15.

Many Afghans rely heavily on payments from migrant workers overseas, with such remittances here to an estimated $789 million in 2020, or just over 4% of the country’s gross domestic product, according to World Bank data.

Western Union here, the world’s largest money transfer firm, and Moneygram both suspended such services after the Taliban takeover, shutting off a major source of funds that many families rely on to pay for food.

Western Union here told Reuters on Thursday it is resuming money-transfer services to Afghanistan, saying the decision was in line with a U.S. push to allow humanitarian activity to continue after the Taliban’s takeover.