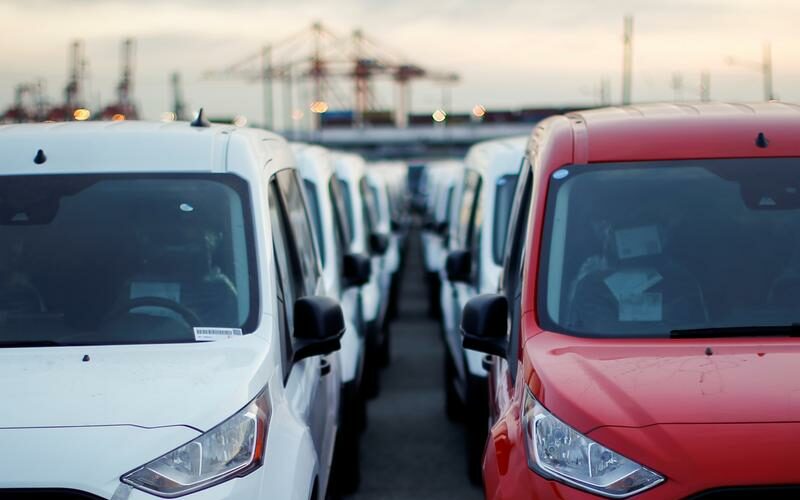 WASHINGTON (Reuters) – The U.S. trade deficit widened to a record high in February as economic activity rebounded more quickly than the nation’s global rivals and could remain elevated this year, with massive fiscal stimulus expected to spur the fastest growth in nearly four decades.

The Commerce Department said on Wednesday that the trade gap increased 4.8% to a record $71.1 billion in February. Economists polled by Reuters had forecast a $70.5 billion deficit.