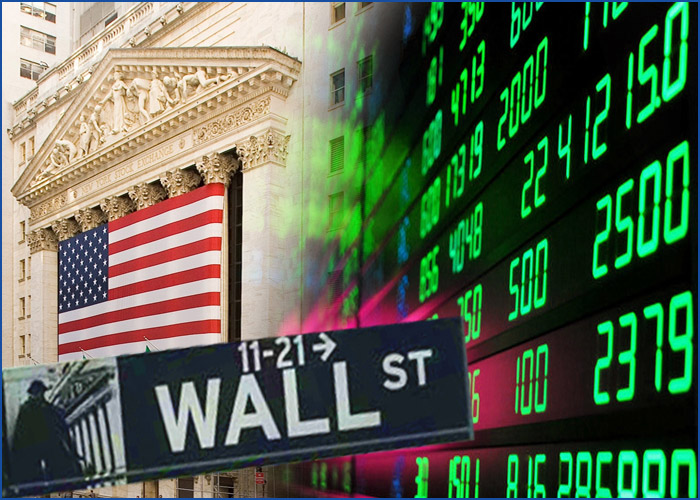 Stocks have moved sharply higher in morning trading on Friday, regaining ground following recent weakness on Wall Street. The major averages have all shown substantial moves to the upside after ending the previous session narrowly mixed.

The rally on Wall Street comes as traders once again attempt to go bargain hunting following the sharp decline shown by the markets over the past month.

The Dow and the S&P 500 ended yesterday’s trading well off their lows of the session but still finished the day at their lowest closing levels in over a year.

The S&P 500 also ended the previous session down by 18 percent compared to its record closing high in early January, just shy of the 20 percent plunge widely used as the technical definition of a bear market.

While recent bargain hunting efforts have largely been thwarted by worries about the Federal Reserve aggressively raising interest rates in an effort to combat elevated inflation, traders seem to be shrugging off those concerns this morning.

The markets have also shrugged off a report from the University of Michigan showing consumer sentiment has deteriorated by much more than expected in the month of May.

The report showed the consumer sentiment index tumbled to 59.1 in May from 65.2 in April. Economists had expected the index to edge down to 64.0.

With the much bigger than expected decrease, the consumer sentiment index slumped to its lowest level since hitting 55.8 in August of 2011.

A separate report released by the Labor Department showed imports prices were unexpectedly unchanged in the month of April.

The Labor Department said import prices came in flat in April after surging by an upwardly revised 2.9 percent in March.

Economists had expected import prices to climb by 0.6 percent compared to the 2.6 percent jump originally reported for the previous month.

The report also showed the annual rate of growth in imports prices slowed to 12.0 percent in April from an upwardly revised 13.0 percent in March.

Semiconductor stocks are extending the modest rebound seen in the previous session, with the Philadelphia Semiconductor Index surging by 4.3 percent. The index continues to regain ground after hitting its lowest intraday level in over a year on Thursday.

Substantial strength is also visible among energy stocks, which are moving sharply higher along with the price of crude oil.

Brokerage stocks are also turning in a strong performance on the day, resulting in a 3.7 percent jump by the NYSE Arca Broker/Dealer Index.

Computer hardware, airline and networking stocks are also seeing considerable strength, moving higher along with most of the other major sectors.

The major European markets have also shown strong moves to the upside on the day. While the German DAX Index has jumped by 1.9 percent, the U.K.’s FTSE 100 Index and the French CAC 40 Index are both up by 2.3 percent.

In the bond market, treasuries are giving back ground after moving sharply higher over the past few sessions. Subsequently, the yield on the benchmark ten-year note, which moves opposite of its price, is up by 11.2 basis points at 2.929 percent.