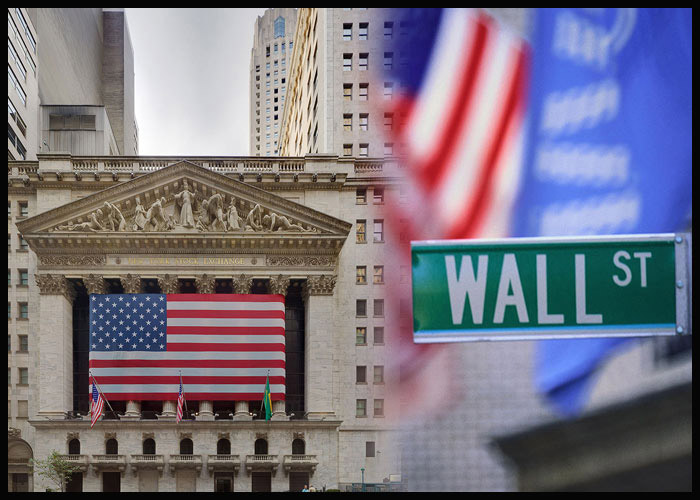 After a firm start and a subsequent strong climb up north Friday morning, U.S. stocks continue to hold gains and look well on course to end the week on a buoyant note.

During his much anticipated speech at the Federal Reserve’s annual Jackson Hole symposium this morning, Jerome Powell said the central bank is likely to begin tapering some of its easy-money policies before the end of the year. However, he added that he still feels there’s “much ground to cover” before rate hikes.

Powel said while inflation is solidly around the Fed’s 2% target rate, “we have much ground to cover to reach maximum employment,” which is the second prong of the central bank’s dual mandate and necessary before rate hikes happen.

The Fed chair also explained why he continues to think the rise in inflation is transitory and will drop eventually to the target level. He said that “test has been met” for inflation while there “has also been clear progress toward maximum employment.”

He added that some of the factors that pushed inflation higher are starting to abate. “Inflation at these levels is, of course, a cause for concern. But that concern is tempered by a number of factors that suggest that these elevated readings are likely to prove temporary,” he said.

Wholesale inventories in the U.S. increased by 0.6 percent month-over-month to $722 billion in July, cooling from an upwardly revised 1.2 percent rise in June, according to a preliminary estimate.

The personal consumption expenditure price index in the U.S.rose 0.4 perent in July, following a 0.5 percent increase a month earlier.

The University of Michigan’s consumer sentiment for the US was revised to 70.3 in August, from a preliminary reading of 70.2.

Among the gainers in the market, Boeing is climbing nearly 2.5 percent. Walt Disney, American Express, Walgreens Boots Alliance, Goldman Sachs, Intel, Chevron, Caterpillar and Travelers Companies are up 1 to 1.7 percent.

NVIDIA and FaceBook shares are up 2.7 percent and 2.3 percent, respectively.

Shares of Applied Therapeutics Inc. plunged nearly 20 percent despite no stock-specific news to hurt the stock.