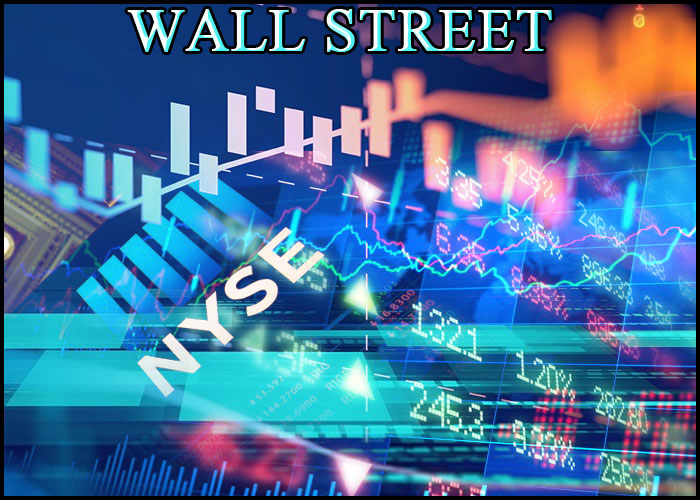 U.S. stocks closed higher on Friday, amid rising optimism about economic recovery thanks to upbeat economic data, and prospects of additional fiscal stimulus.

US President Joe Biden on Friday unveiled a $6 trillion budget for next year that’s piled high with new safety net programs for the poor and middle class.

However, despite strong data and massive stimulus prospects, gains were just modest for all the major averages today as buying interest remained somewhat subdued.

General Electric, Travelers Companies, Boeing, Caterpillar and Intel were among the notable losers.

The mood was positive after an inflation reading preferred by the Federal Reserve showed an acceleration in the pace of price growth but not as much as traders had feared.

The reading on core consumer prices showed the pace of price growth accelerated to 3.1 percent in April from 1.9 percent in March.

While the increase in prices exceeded economist estimates, the jump was apparently not as severe as to raised concerns about the Federal Reserve tightening monetary policy.

The Fed has attributed the recent increase in prices to “transitory factors” and has repeatedly hinted that it will not consider tightening until prices exceed 2 percent for “some time.”

The University of Michigan’s consumer sentiment for the US was revised slightly higher to 82.9 in May of 2021 from a preliminary 82.8, matching market forecasts. The reading still pointed to the lowest consumer confidence level in 3 months.

Personal income in the US decreased 13.1 percent month-over-month in April of 2021, compared to market expectations of a 14.1 percent drop and after jumping by a revised 20.9 percent in March. Personal spending in the United States rose 0.5 percent from a month earlier in April 2021, following an upwardly revised 4.7 percent rise in March.

In overseas trading, stock markets across the Asia-Pacific region moved mostly higher during trading on Friday. Japan’s Nikkei 225 Index spiked by 2.1 percent, while Australia’s S&P/ASX 200 Index surged up by 1.2 percent.

The major European markets have also moved to the upside on the day. While the U.K.’s FTSE 100 Index edged up 0.04 percent, the French CAC 40 Index and the German DAX Index gained 0.75 percent and 0.74 percent, respectively.