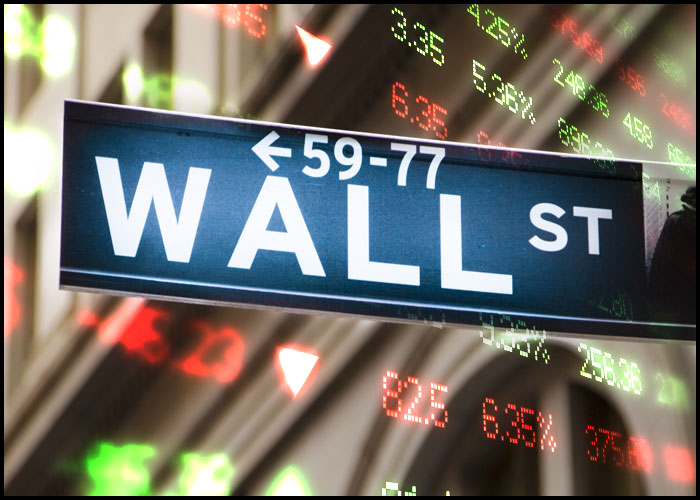 After seeing significant volatility early in the session, stocks moved mostly higher over the course of the trading day on Tuesday. With the upward move on the day, the S&P 500 ended the session at a new record closing high.

The higher close on Wall Street came as traders shrugged off concerns about the rapid spread of the delta variant of the coronavirus amid continued optimism about the economic outlook.

Recent data has shown some signs of slowing economic growth, but traders may see that as further proof the Federal Reserve will not begin scaling back stimulus anytime soon.

The Federal Reserve has repeatedly pledged to maintain its asset purchases at current levels until “substantial further progress” has been made toward its maximum employment and price stability goals.

Last week, Fed Chair Jerome Powell indicated the central bank is a “ways away” from altering policy, noting there is still “some ground to cover on the labor market side.”

The Fed’s asset purchase program has helped prop up the markets throughout much of the pandemic, with stocks continuing to reach record highs despite a new wave of coronavirus infections.

Data from the Centers for Disease Control and Prevention has shown a jump in new coronavirus cases in the U.S. in recent weeks, with the seven-day moving average of new cases reaching 72,790 last Friday, surpassing the peak seen last summer.

However, the increase has also seeming led to more Americans getting vaccinated, with the CDC saying 70 percent of U.S. adults have now received at least one dose of a coronavirus vaccine.

Oil producer stocks moved sharply higher over the course of the session, driving the NYSE Arca Oil Index up by 2.6 percent.

The rally by oil stocks came as the price of crude oil for September climbed well off its worst levels of the day but still closed down $0.70 to $70.56 a barrel.

Significant strength was also visible among steel stocks, as reflected by the 2 percent jump by the NYSE Arca Steel Index.

Banking stocks showed a significant rebound after coming under pressure in early trading, with the KBW Bank Index climbing by 1.7 percent after falling as much as 1.3 percent.

Natural gas, networking and transportation stocks also saw notable strength on the day, moving higher along with most of the other major sectors.

In overseas trading, stock markets across the Asia-Pacific region moved mostly lower during trading on Tuesday. Japan’s Nikkei 225 Index and China’s Shanghai Composite Index both fell by 0.5 percent, although South Korea’s Kospi bucked the downtrend and climbed by 0.4 percent.

Meanwhile, the major European markets turned in a mixed performance on the day. While the German DAX Index edged down by 0.1 percent, the U.K.’s FTSE 100 Index rose by 0.3 percent and the French CAC 40 Index advanced by 0.7 percent.

In the bond market, treasuries pulled back near the unchanged line after seeing early strength. As a result, the yield on the benchmark ten-year note, which moves opposite of its price, crept up by less than a basis point to 1.176 percent.

Trading on Wednesday may be impacted by reaction to reports on private sector employment and service sector activity in the month of July.

CVS Health (CVS), General Motors (GM), Kraft Heinz (KFT), ODP Corp. (ODP) and Tupperware (TUP) are also among the companies due to report their results before the start of trading on Wednesday.