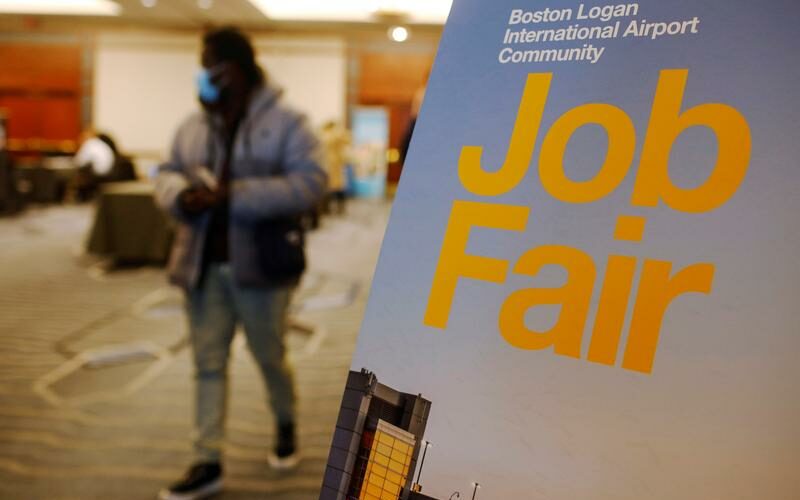 Job openings, a measure of labor demand, rose by 205,000 to 11.5 million on the last day of March, the Labor Department said in its monthly Job Openings and Labor Turnover Survey, or JOLTS report, on Tuesday.

The second straight monthly increase lifted job openings to the highest level since the series started in 2000. Economists polled by Reuters had forecast 11 million vacancies.

The JOLTS data is being closely watched by Federal Reserve officials, who have adopted an aggressive monetary policy stance as they battle sky-rocketing inflation, with annual consumer prices surging at rates last seen 40 years ago.

The government reported last week that compensation for American workers notched its largest increase in more than three decades in the first quarter.

The Fed is expected to hike interest rates by half of a percentage point on Wednesday, and soon likely to start trimming its asset holdings. The U.S. central bank raised its policy interest rate by 25 basis points in March.