Had this been a normal year, the Tony Awards would have occurred in June and Broadway would be gearing up for its lucrative holiday season. Instead, the Great White Way is expected to remain shuttered until at least May 30, 2021, and its annual award ceremony is being hosted this Sunday night.

The coronavirus pandemic prematurely ended the 2019-2020 Broadway season, limiting the number of eligible nominees and eliminating the 2020-2021 season entirely. This led categories like best revival and best original score to have no nominations for Sunday's Tonys and the best actor in a leading role category to only have one nominee.

The Tonys aren't just a time for Broadway to hand out awards and celebrate the previous season of shows. The ceremony has become a massive part of the industry's advertising and has influenced how and when producers launch their shows.

"The Tonys have become so important that shows are now frontloaded in a season so they open right before the awards," said Miller. "So a huge number of Broadway shows open in late March and early April."

Producers want their shows to debut right before the Tonys so that performances are fresh in voters' minds and to ensure that less of their money is at risk. With this strategy, a show that debuts in March is only open for around two months before finding out if it will get a boost from a Tony nomination.

But this year, the pandemic prompted closures right as things were gearing up. Initially, shows needed to open by April 23 to be nominated for the 2020 awards. However, after closures were announced, the date was amened to Feb. 19.

"This timing turned out to be horrible with the onset of the pandemic in the United States because it meant that theaters shut down right at the point where the last surge of shows set to open," said Miller.

"Six," "Hangmen," "Company," "The Lehman Trilogy," "Mrs. Doubtfire," "Who's Afraid of Virginia Woolf?," "Sing Street" and "How I Learned to Drive" were gearing up for their debut, but never did.

Had the pandemic hit later in the spring, these shows would have opened and there would have been a larger slate of plays and musicals for the annual award show.

Of course, there are exceptions to this strategy. "Moulin Rouge," which was nominated for a handful of Tony Awards this year — including the sole nominee for best actor in a musical — opened in July 2019, nearly a full year before the 2020 awards were set to take place.

"Tina," also up for best musical, opened in November and "Jagged Little Pill" debuted in December.

"Our Broadway community has been incredibly resilient during this difficult time, and we look forward to paying tribute to the performers and artists," said Heather Hitchens, president and CEO of the American Theatre Wing, and Charlotte St. Martin, president of the Broadway League, in a joint statement in October.

The power of a Tony

Just being nominated for a Tony Award brings attention to a show and can help boost ticket sales. Winning, however, is where the true marketing power lies.

In the week following those wins, the show hauled in $1.1 million in ticket sales. The last time the musical hit the $1 million sales mark for one week of sales was the first week of January 2018.

The 2019 best musical winner "Hadestown" had been playing to sold out crowds even before hitting it big at the Tonys. In total, the show took home eight prizes and continued to sell out tickets until it was forced to shutter in March of this year. At that time, "Hadestown" was averaging $1.2 million in ticket sales each week.

For Tony winners this year, the award will be about prestige and the possibility of financial gain for individual performers, directors and writers. Those that take home the prize could use it as a way to leverage future pay raises or higher price tags for future projects. But, the wins are unlikely to do anything for the shows themselves.

Miller doesn't expect Broadway's strategy to change once the pandemic is under control. He foresees producers returning to this formula because of how lucrative it can be.

"People will, and frankly rightfully, see this as an extremely unusual event to have hit at exactly that right moment," said Miller. 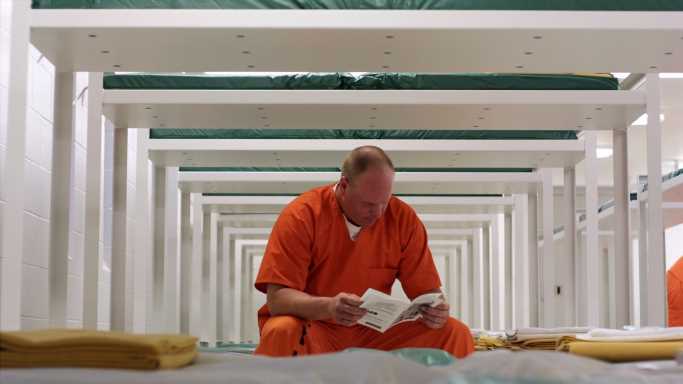