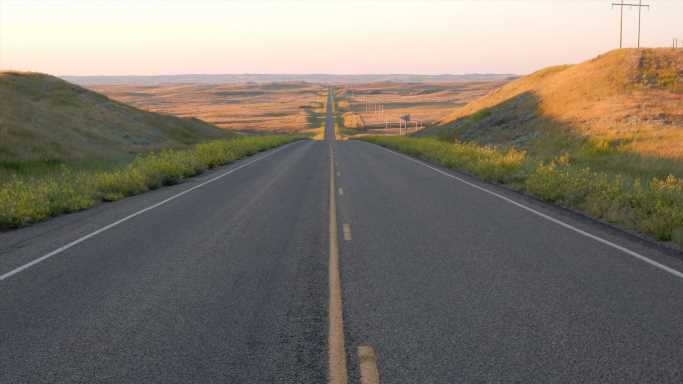 Drunk driving has been a problem for decades. It began to be seriously addressed in the early 1980s, particularly because of the founding of MADD (Mothers Against Drunk Driving). The group fought to bring down the blood alcohol level needed to be arrested for drunk driving and for laws that more severely punish people who drive drunk. The number of drunk driving fatalities did drop considerably from 18,125 in 1985 to 9,865 in 2011. However, the figure has started to rise again. It reached 11,654 in 2020.

Another figure that has changed over the past four decades is the percentage of traffic fatalities caused by drunk driving. It 1985, drunk driving resulted in 41% of all fatalities. That fell to 30% in 2020.

The recent The US DUI Report – The States With the Most and Least Drunk Driving from Zutobi, an online drivers education resource, broke down drunk driving statistics by age, year and state. It pointed out that drunk driving is defined by the National Highway Traffic Safety Administration as a person with a blood alcohol of over .08. However, it also pointed out that “Even a BAC of 0.05, which is within the legal limit, will result in reduced coordination, reduced ability to track moving objects, difficulty steering, and reduced reaction times.”

The study’s researchers created a drunk driving severity score by state. The calculation involves the percentage of road fatalities caused by drunk driving on a per 100,000 resident basis, drunk driving arrests per 100,000 people and the change in drunk driving deaths between 2019 and 2020. Most data came from the Fatality and Injury Reporting System Tool (FIRST).

ALSO READ: Counties Where the Most People Don’t Have Health Insurance

The state with the lowest score was Delaware, at 27.9.