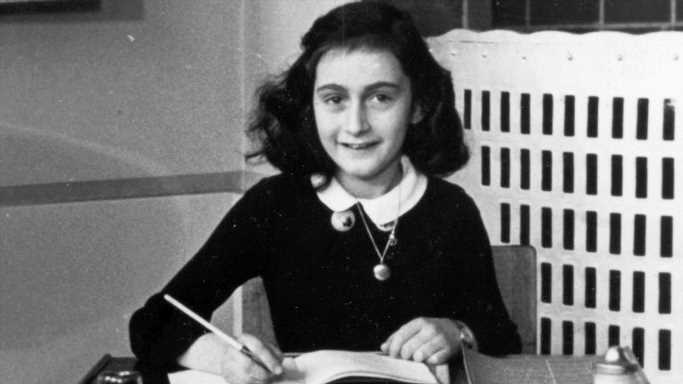 Biographies bring their subjects to life. A well-written biography is not just a list of events that happened to someone. Rather, it tells a story in a way similar to a novel — in a narrative. That narrative is how biographies differ from the rest of nonfiction.

Autobiographies are life stories that provide an insight into the authors’ views, the events that shaped them as people and the methods they used to overcome any obstacles that came their way.

To pick the most popular autobiographies, 24/7 Tempo combined the lists of autobiographies from Ranker, Wikipedia, Good Reads and Book Authority to form a universe of nearly 900 autobiographies and ranked them based on Wikipedia page views between March 29, 2019, and March 29, 2021. Biographies written about a person by another author (for example, “Steve Jobs” written by Walter Isaacson) were excluded from the finalists.

Many of the autobiographies on the finalist list have been turned into movies — from comedies to dramas and war movies. Sometimes, however, added drama was necessary to make the stories fit in cinematic standards. Film studios frequently turn to true-life stories for movie inspiration.

“The Diary of a Young Girl” by Anne Frank had a Wikipedia page view count during the period of 1,132,501. It is a journal by a Jewish teenager who chronicled her family’s life in hiding between 1942 and 1944 during the Nazi occupation of the Netherlands. Frank died in the Bergen-Belsen concentration camp a year later.

First published in 1947, the book has been read by millions of people. The New York Times Book Review has described it as “the single most compelling personal account of the Holocaust” and adds that the book “remains astonishing and excruciating.”

Click here to read about the 20 most popular autobiographies of all time. 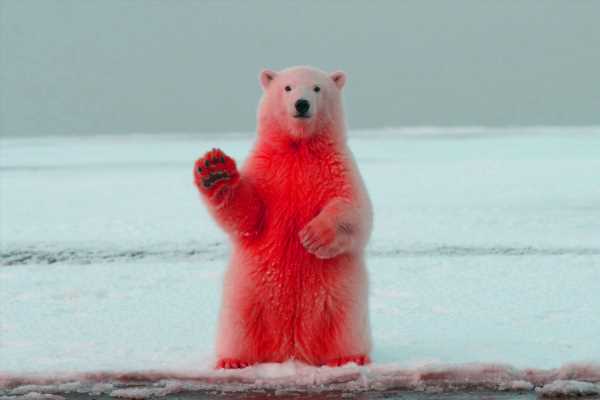 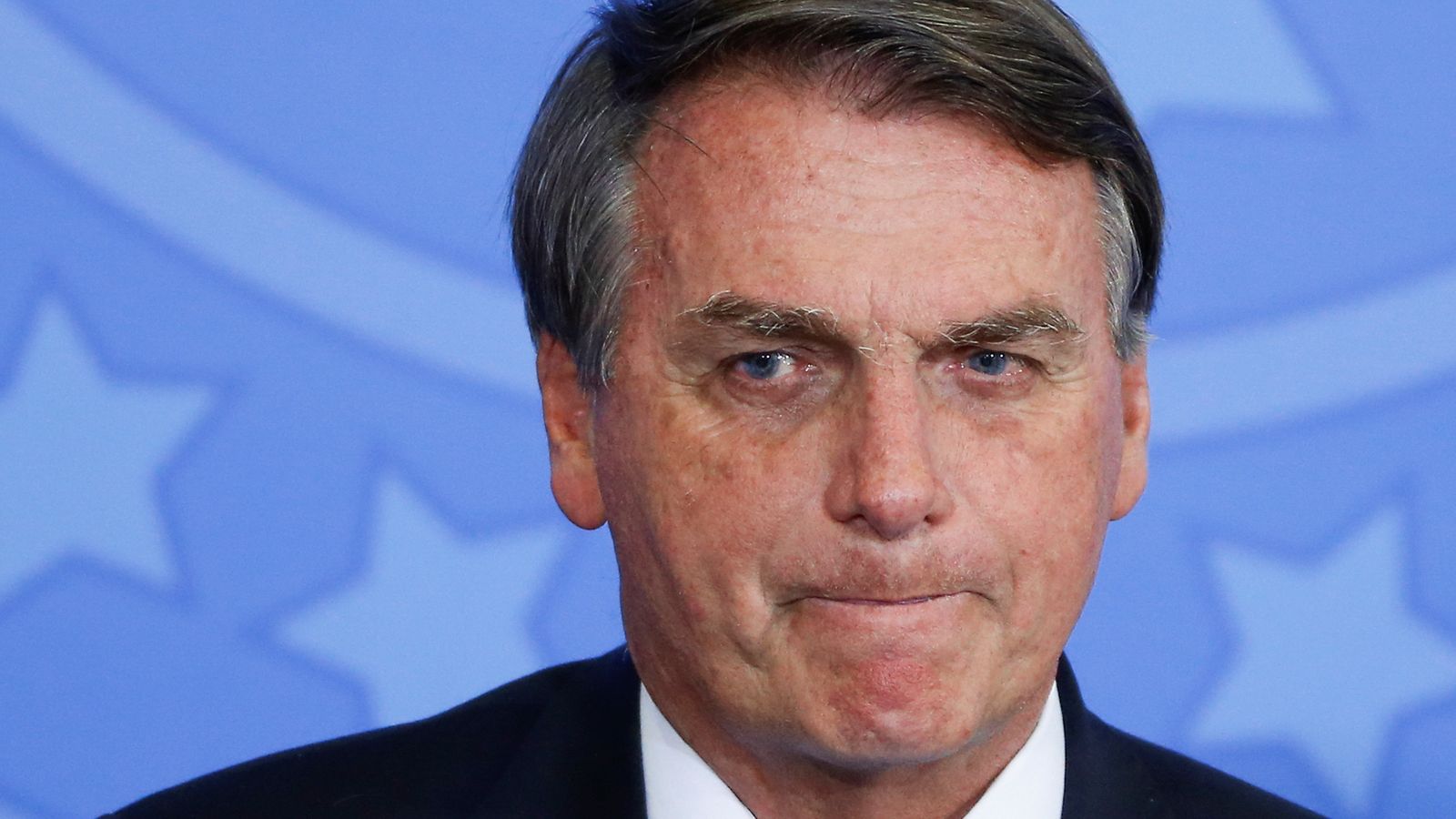 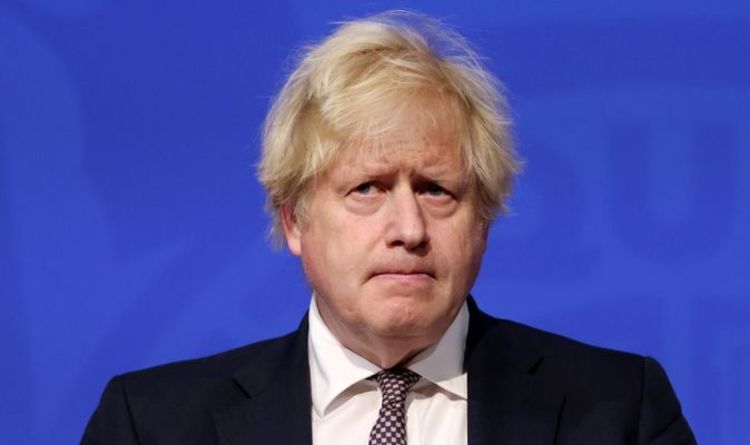