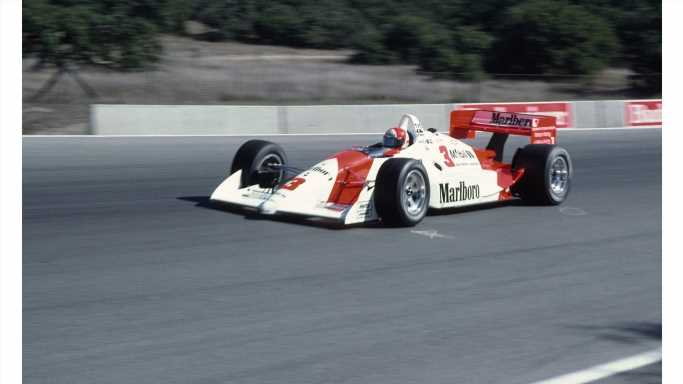 The Indianapolis 500 is held at the Indianapolis Motor Speedway, known as the Brickyard because it was once paved with brick. As a tip of the hat to that era, there is one yard of track still covered with brick. The first race was in 1911, when cars were still in their infancy (the first Model T was sold in 1908). Ray Harroun won the race with an average speed of 76 miles per hour. Speeds in the race today run well over 200 miles per hour. Known as the “Greatest Spectacle in Racing,” it has become so popular over the years that over 5 million people watch it on TV.

To determine the most exciting Indianapolis 500 race in history, 24/7 Wall St. used data from auto racing database Racing-Reference to create an index, considering such factors as race time, number of lead changes and margin of victory.

There have been a number of incredible finishes at the Brickyard in the 100-plus years of the Indianapolis 500. Fans have been on hand to see last-second comebacks, legendary duels between drivers and underdog winners coming from out of nowhere to earn their spot in victory lane.

Another aspect that makes the Indy 500 exciting is the background stories of drivers and teams going into race day. There have been fathers racing with their sons, miraculous recoveries from crashes, women making history by qualifying, and bitter feuds that boil over onto the track.

The thrill of the Indianapolis 500 has made its way several times to Hollywood. Over the years, a some directors have been able to distill the excitement of racing and competing into a big-budget blockbuster.

The most exciting race in Indy 500 history was in 1991. Here are the details:

Mears bounced back from a crash during practice to win the 1991 Indianapolis 500, which remains as the most exciting in history. Though he was behind for much of the race, Mears was able to hang around near the legendary Mario Andretti, before racing around to the outside to claim a final lead and win his record-tying fourth Indianapolis 500.

Click here to read about all the most exciting races in Indy 500 history.