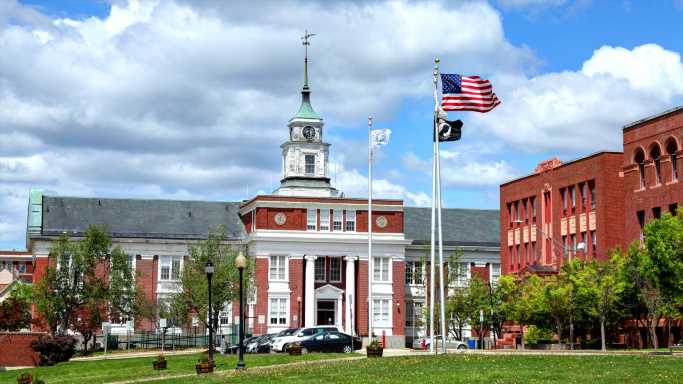 “Luck” is defined by the Merriam-Webster Dictionary as “the events or circumstances that operate for or against an individual”. By this definition, people can be lucky but can things or locations. 24/Tempo decided that the answer to that question is “yes.”

To determine the luckiest (and unluckiest) states, we created an index based on a number of factors, using the most recent data available: average lottery winnings per adult; number of traffic fatalities; total number of accidental deaths; life expectancy; and unemployment rate. We weighted each factor, giving full weight to lottery winnings per capita, traffic fatalities, and overall accidental deaths. Slightly less weight was given to life expectancy and unemployment rate. Not every state has a lottery, however, and in those cases, only the other factors were considered. (Data came from the Centers for Disease Control and Prevention, National Highway Traffic Safety Administration, and the U.S. Census Bureau.)

If you’re looking to change your luck (and who isn’t?), a move to the Northeast looks like your best bet. Although the Northeast gets somewhat of a bad rap for its high cost of living and crowded cities, the residents of those states are pretty, well, lucky. These include Massachusetts, New Hampshire, Rhode Island, and yes, much maligned New Jersey.

Maybe it has something to do with that old saying about the “luck of the Irish.” Roughly 20% of the residents of New Hampshire, Massachusetts, and Rhode Island claim Irish heritage, and New Jersey has the most Irish city in the U.S. — the shore town of Ocean City — where more than 30% of residents trace their ancestry to the Emerald Isle.

If those states have an abundance of good fortune, other states are less lucky. Unfortunately, a good number of those states are found in the South. These include Mississippi, Alabama and Oklahoma.

the luckiest state in America is Massachusetts. These are the details: