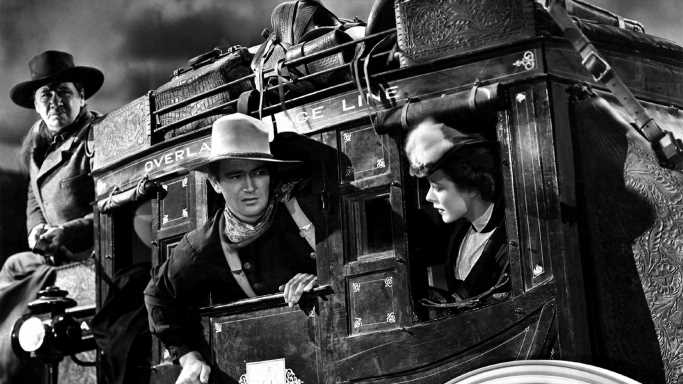 Most Hollywood movies last about two hours. “Black Widow,” the current big box office hit runs 134 minutes. Some of America’s most famous movies fall well outside the two-hour number. “Stagecoach” made in 1939, the movie that made John Wayne famous, lasted 96 minutes. “Cleopatra,” made in 1963, the movie that brought Elizabeth Taylor and future husband Richard Burton together, ran an extraordinary 251 minutes. It was among the longest feature films ever made. However, it was not the longest movie ever made–not by a long shot.

According to the website Mental Floss, “Logistics.” released in 2012 in Sweden has a runtime of 35 days and 17 hours. It is unimaginable that someone would stay glued to a theater seat for more than a month. (A man from Sri Lanka set the record of 69 hours and 48 minutes for sitting watching TV in 2005.)

The film, the brainchild of filmmakers Erika Magnusson and Daniel Andersson, takes the viewer from when a consumer electronics product is made until when it was sold. The device they used was a pedometer. The movie tracks the process in reverse chronological order. Geographically, the movie starts in Shenzhen, China, and ends in Stockholm. Astonishingly, the movie can be streamed over the internet.

Amazon-owned film review service IMDb gives “Logistics” a mediocre rating of 6.5 out of 10. One person who viewed the film and left a review at IMDb wrote:

Literally the best pacing I have ever seen in a movie, ever. The writing was outstanding and i couldn’t take my eyes off the screen. Wish I watched it in theatre, imagine it on the big screen!!! (Not quite a 10 becuase I think some bits were too long) However this does not take away the amazing cinematography. Would watch again and highly recommend to all ages! 🙂

The person who wrote that review may have had insomnia.

Click here to read about the 100 best movies of all time.