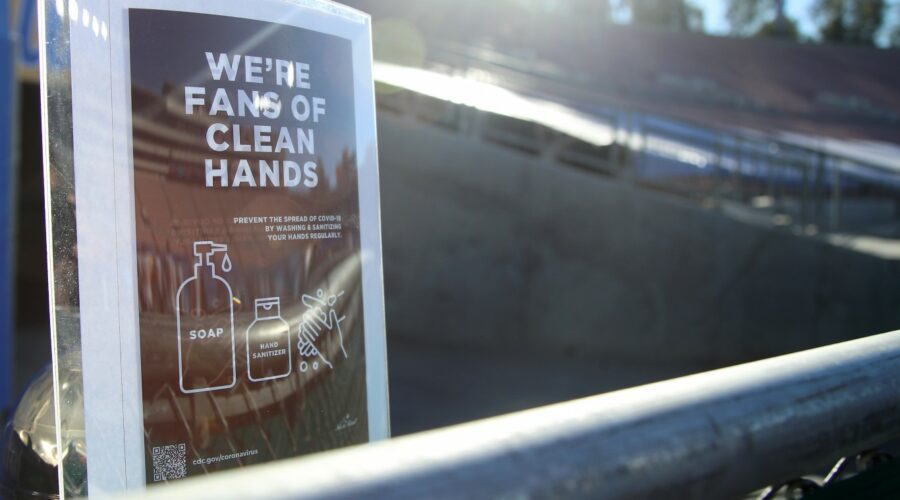 The world’s nations held a combined 35,218 tonnes of gold reserves as of February 2021, up from 34,700 tonnes the year before. Countries hold gold reserves to support their currency in cases of hyperinflation or other economic crises.

To determine the countries that control the world’s gold, 24/7 Wall St. reviewed data on gold reserves by country in tonnes (metric tons) as of February 2021 from the World Gold Council.

The United States owns the most gold. Here are the details:

To determine the countries that control the world’s gold, 24/7 Wall St. reviewed data on national gold reserves from the World Gold Council. Countries were ranked based on the total tonnage (metric tons) of gold reported to the International Monetary Fund as of February 2021. We calculated the value of each country’s gold reserves in U.S. dollars using the gold price per ounce as of February 2021 of $1,742.85 from the ICE Benchmark Administration. Data on gold as a percentage of a country’s total foreign international reserves also came from the WGC and is current as of February 2021. Supplemental data on population, GDP, and GDP per capita came from the World Bank and are for 2019. GDP and GDP per capita figures are based on purchasing power parity and are in constant 2017 international dollars. Data on population, GDP, and GDP per capita for Taiwan came from the National Statistics Bureau of Taiwan.

Click here to read Countries That Control the World’s Gold