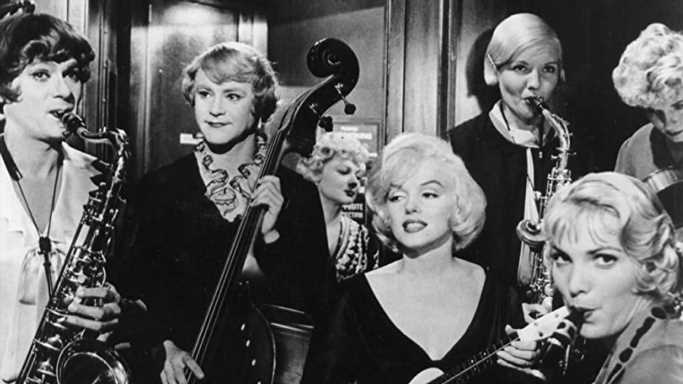 Movie producers do several things to recycle movies or movie franchises. The success this past weekend of “Black Widow” is another win for the Marvel franchise, and that franchise’s characters likely will be used again and again. The most successful franchises bring in billions and billions of dollars over the time they are in theaters and then are recycled for streaming. Another approach producers take is simply to remake older movies. In many cases, they can have similar scripts, nearly the same characters and perhaps the same setting.

Remaking a movie can be a dangerous business. People may forget the original, which means its “brand” has eroded. New directors may not be as skilled as the directors of the original.

24/7 Tempo has identified the best 25 movie remakes, based on audience and critic ratings on the Internet Movie Database and Rotten Tomatoes. There was an almost perfect split between older and newer remakes on our finalist list. Nineteen of the best remake movies were released after 2000 and 16 were released between 1959 and 2000. Of the more recent releases, six have come out in the past five years.

To determine the best remake of all time, 24/7 Tempo developed an index based on each movie’s IMDb rating, Rotten Tomatoes audience score and Rotten Tomatoes Tomatometer score. All ratings were weighted equally. Only films with at least 5,000 reviews on IMDb were considered. Supplemental data on domestic box office and production budgets by movie came from industry data site The Numbers.

The best remake based on our measures is “Some Like It Hot,” released in 1959. Here are some of the details:

“Some Like It Hot” is a remake of the 1951 German film “Fanfaren Der Liebe,” which is a remake of the 1935 French film “Fanfare of Love.” The German film follows two men who disguise themselves as different people to find work. The American comedy centers on two musicians who witness the infamous St. Valentine’s Day Massacre in Chicago. They pretend to be women so they can join an all-female band traveling the country and thus escape the mob.

Click here to see all the 25 best movie remakes of all time.