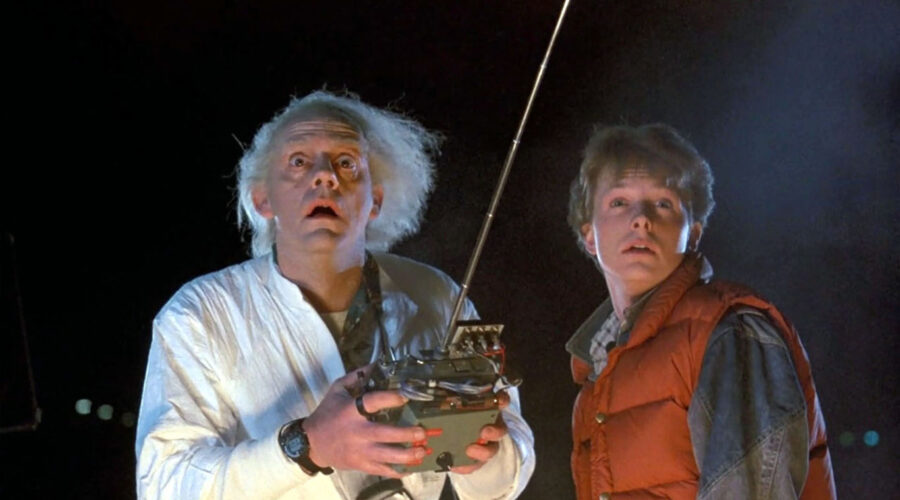 The modern imagination about time travel was triggered by the 1895 novel “The Time Machine” by H.G. Wells. It remains popular today and frequently is referred to in other books and, more recently, movies. The notation that people can move from one year to another is intriguing enough that it caught the attention of Hollywood long ago.

Time travel also has been woven into films that are mostly about other subjects. Captain Kirk of the Star Trek television show and movies has been hurdled from one point in history into another. In one notable episode of the television series, he was transported to Earth in the 1930s.

Time travel allows filmmakers to take audiences to worlds both new and old. Moviegoers are drawn to films that explore not only the philosophical implications of time travel (including a number of potentially frightening unintended consequences) but also the technology that could bring about such a possibility.

Some of these movies will be familiar to almost anyone, while others are more obscure but well worth discovering. These films are also not necessarily among the best productions coming from Hollywood, but they are among the best movies with time travel as a major part of the plot.

All ratings were weighted equally. Only films with at least 25,000 reviews on IMDb, 5,000 audience reviews on Rotten Tomatoes and 10 Tomatometer critics reviews were considered. Data was collected in mid-March 2021. Supplemental data on domestic box office and production budgets by movie came from industry data site The Numbers.

Michael J. Fox stars as Marty McFly, a time-traveling high school student, in this 1980s comedy classic from director Robert Zemeckis. The movie is loved by both critics and audiences for its humor, science-fiction-based inventiveness and irresistible energy. The first installment of the Back to the Future series is also the highest rated, as 96% of critics and 94% of fans gave it a positive review.

Click here to see which are the 23 best movies about time travel.