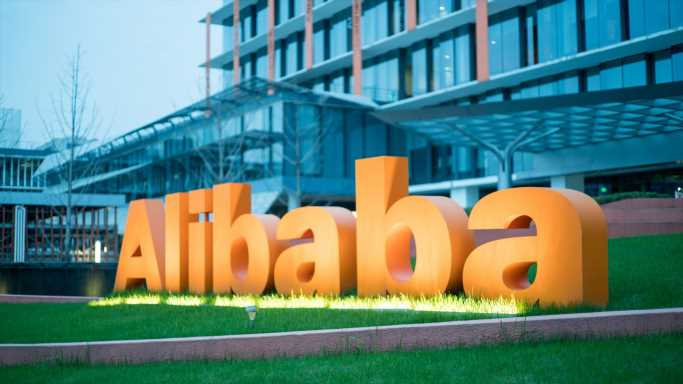 Measuring company valuations can be difficult. For private companies, there are no metrics, or very few, for analysts to use. However, for public companies, the yardstick is easy — market capitalization. Take the stock price and multiply it by the number of shares the company has outstanding.

Apple places first among American companies with a market value of $2.35 trillion. It crossed the $1 trillion market cap barrier on April 2, 2018 and was the first company to do so. It topped the $2 trillion level on Aug. 20, 2020.

The spread between Apple and the next U.S. company based on market cap is modest. Microsoft’s market cap is $2.13 trillion. Interestingly, Apple and Microsoft were founded within a year of each other by two of America’s greatest entrepreneurs. Steve Jobs co-founded Apple in April 1976. Bill Gates co-founded Microsoft in April 1975. Still, neither ranks in the top spot of the world’s most valuable brands.

Tech companies take up the top of the market cap list: Alphabet ($1.81 trillion), Amazon ($1.68 trillion), Facebook ($960.4 billion), and Tesla $769.8 billion. One could argue that Tesla is a car company, but it certainly would not have such a high market cap if that is how it was viewed. (This is the worst car brand in America.)

Why does Apple rank so high? Among other things, it is not a single company, but rather two. The first of these is the best known — Apple makes hardware: iPhones, Macs, Watches, iPads. This is its largest business by far. The iPhone in particular accounts for the largest share of its revenue. The iPhone 13 is about to be released. With each new generation of the iPhone, skeptics say there will be buyer fatigue. There never is.

Apple also has a services business. This includes the company’s media operations, particularly in music and video. It also includes e-commerce products like Apple iCloud (the storage operation), the App Store, Apple Music, and Apple Pay.

The most obvious reason for Apple’s market cap is its income statement and balance sheet. Apple reported in the most recent quarter net income of $21.7 billion on revenue of $81.4 billion. Apple has over $160 billion in cash and marketable securities.

Apple’s stock price is up about 30% in the last 12 month period. The first iPhone 13 models will be in stores and available online within weeks. If they sell well, the stock will keep rising.

To determine America’s most valuable companies, 24/7 Wall St. reviewed market caps of companies traded on major U.S. stock exchanges provided by Dogs of The Dow. Market caps are as of Sept. 28, 2021.