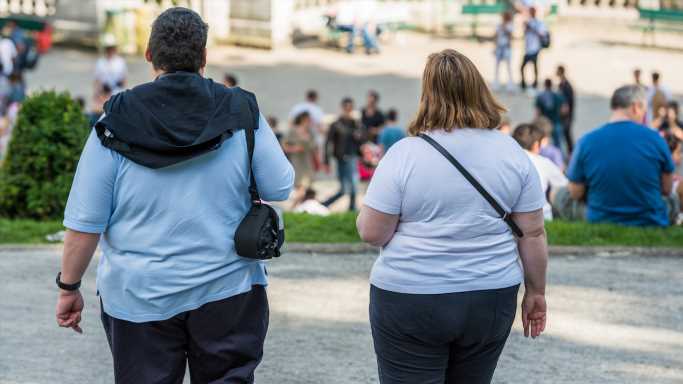 The Centers for Disease Control and Prevention (CDC) has just released its 2020 Adult Obesity Prevalence Maps for all 50 states. The numbers are staggering. At least 35% adults had obesity in 16 states, mostly in the South and Midwest. Leading the list was Mississippi, which had a rate of just short of 40%. The cost of obesity to the U.S. economy is equally staggering, according to another CDC study: “Obesity-related medical care costs in the United States, in 2008 dollars, were an estimated $147 billion.”

Obesity status is determined by body mass index (BMI), a ratio of height to body weight. Americans with a BMI of 30 or higher are considered obese, and as such are at greater risk of diabetes, stroke, hypertension, heart disease, breathing problems, certain cancers and mortality, according to the CDC. Obesity also can detract from overall quality of life and contribute to depression, anxiety and other mental illnesses.

Though many factors, including genetics, diet and medical conditions, contribute to increased risk of obesity, regular physical activity is one of the best ways to help maintain a healthy weight.

Using data from County Health Rankings & Roadmaps (CHR), 24/7 Tempo identified the most obese county in the United States. The country has one of the highest obesity rates in the world, and in many nations on the list, over half of the adult population is obese.

The most obese county is America is Okfuskee County, Oklahoma. Here are the details:

The adult obesity rate is defined as the share of adults 20 years and older who report a BMI of 30 kg/m2 or higher. While the CHR report is from 2021, obesity rate figures published in the report are from 2017.

Of the 3,220 counties or county-equivalents, 3,142 had boundaries that fell within one of the 50 states or the District of Columbia. Counties with a 2019 five-year population estimate from the U.S. Census Bureau of less than 1,000 were excluded.

Click here to see all of America’s most obese counties.