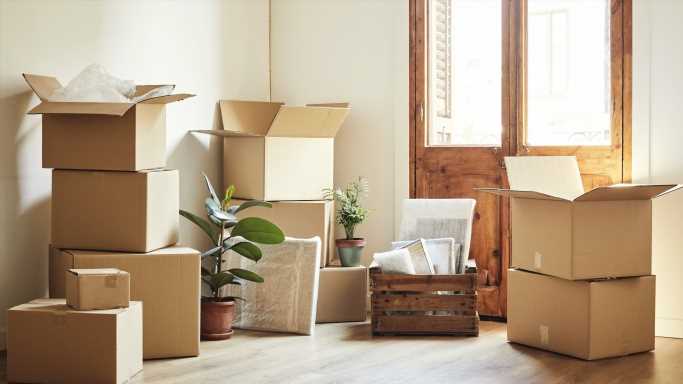 As the COVID-19 pandemic scatters people from some of America’s largest cities to suburbs, rural areas and smaller cities, there has been a great deal of media coverage about the fact that some locations will pay people to move there. Why? Probably to increase the tax base, eventually, after payments to move have run out. Also, small cities may want to build demand for local merchants. Whatever the reason, at least one city is willing to pay people $20,000 to come there and be permanent residents.

According to MakeMyMove, Morgantown, West Virginia, will pay people $20,000 to move there. Of this, $12,000 is a cash payment. The balance is in various credits. The plan targets people who can work remotely, since the city has no large businesses that employ thousands of people. The program is run by Ascend WV, which works to identify and screen candidates.

Not everyone qualifies for the incentive. There is an application process. People can be rejected, and some will be, presumably. What is called the Ascend Morgantown says applications start May 31. It will begin to accept people in August.

The program has many conditions, which potentially makes it unattractive. Benefits are taxable. Final payments for the money earned by moving are not made until the end of the second year of residence. People must stay for two consecutive years. Only 50 spots are open.

Is the Morgantown deal a good offer? If people want to live in a small town with a low cost of living, then perhaps. If they are interested in a racially diverse population, then probably not.

To identify the city that will pay you $20,000 to move there, 24/7 Wall St. reviewed the cash or other incentive offers listed on MakeMyMove.com. Total population is from the American Community Survey 2019 5-year estimates.