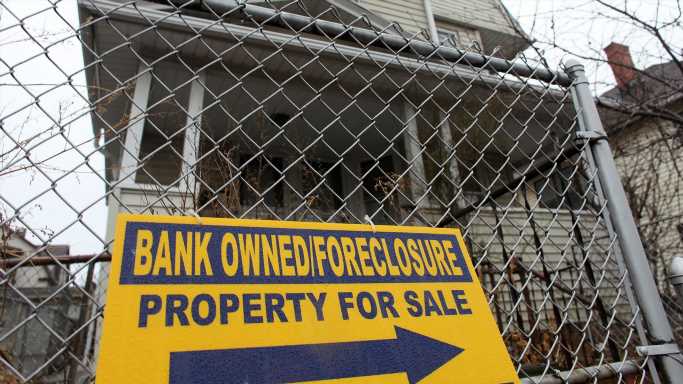 Home sales have soared since the start of the COVID-19 pandemic for several reasons. Mortgage rates are near historic lows. People have decided to relocate from the largest metropolitan areas, particularly on the two coasts, to more affordable cities with better quality of life. Working from home also has been a factor in the ability to relocate. And, finally, middle- and upper-class incomes have stayed strong over the past year and a half.

One of the effects of the strong housing markets is foreclosure rates that are low. It is easy to remember, by contrast, the housing collapse in the Great Recession, when home prices in many cities fell by double-digit percentages. The home price surge of 2005 and 2006 turned into a nightmare in 2007 and 2008. Foreclosures skyrocketed as a result.

While forecloses likely will stay low, at least through this year, some cities have much higher rates than others. Real estate research firm ATTOM just released its May 2021 U.S. Foreclosure Market Report. It shows there were 10,821 U.S. properties with foreclosure filings, which is up 23% from a year ago.

While the increase is large in percentage terms, the figures are not particularly bad when viewed historically. RealtyTrac Executive Vice President Rick Sharga said, commenting on the data: “While the increase in foreclosure activity is significant, it’s important to keep these numbers in perspective.”

Click here to see which county has the most expensive houses in America.