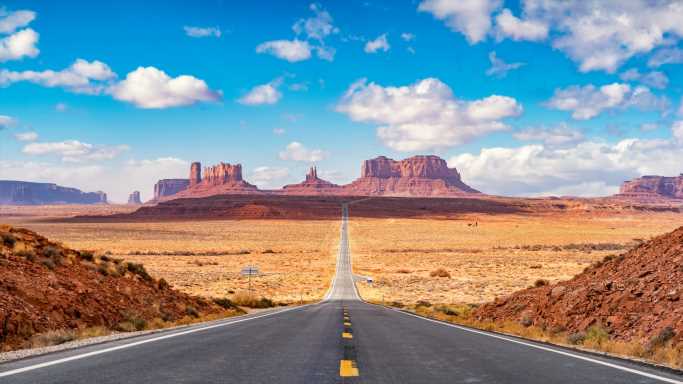 Americans went through at great migration after the start of the COVID-19 pandemic. And, it has not ended.

Hundreds of thousands of Americans left large cities and moved to smaller ones. Among the reasons were people did not think large cities were safe as the virus continued to spread. (At this point the new BA.2.12 and BA.2.12.1 variants have caused another spike). And, as millions of Americans started to work from home, many became more mobile and able to live where they wanted to.

From March to November 2020, at the height of the pandemic, about 5% of Americans moved either permanently or temporarily, according to a study by the Pew Research Center. A full third of those people moved for financial reasons, 17% moved to be near family or a partner, and 14% moved to a place with a lower coronavirus risk.

The trend during the pandemic continued the longer-term of Americans moving to Sun Belt states, mostly from the Northeast to the South and the West. This was no different among the fastest growing metros.

The city with the largest post pandemic population increase was St. George, UT. Here are the details: