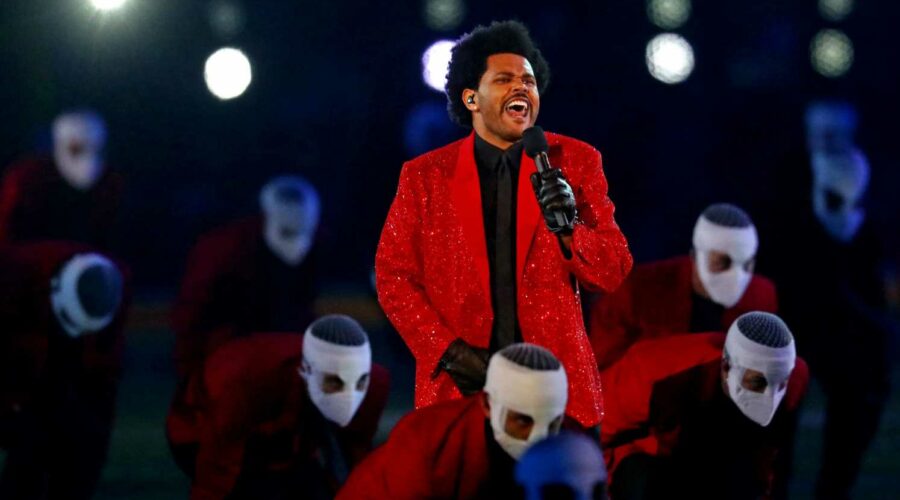 The Weeknd still plans on boycotting the Grammys, despite the Recording Academy’s recent attempts to improve its nominations process.

The “Blinding Lights” singer, who was snubbed at this year’s awards show, told Variety Monday he will continue to withhold his music from consideration for the awards, explaining that he remains “uninterested in being a part of the Grammys, especially with their own admission of corruption for all these decades.”

“I will not be submitting in the future,” he added.

“The trust has been broken for so long between the Grammy organization and artists that it would be unwise to raise a victory flag,” he told the outlet. However, he acknowledged that the rule change was “an important start.”

“I think the industry and public alike need to see the transparent system truly at play for the win to be celebrated, but it’s an important start,” he said.

USA TODAY has reached out to reps for The Weeknd.

The Weeknd, who failed to pick up a Grammy nod for his critically acclaimed "After Hours" album, said he will continue to boycott the Grammys. (Photo: Perry Knotts, Handout Photo-USA TODAY Sports)

The singer’s latest statement follows a string of comments he’s made against the awards show and the academy after he failed to pick up a single Grammy nod for his critically acclaimed “After Hours” album, which includes Top 100 hits “Blinding Lights” and “Heartless.”

Following his shocking shutout from this year’s nominations in November, he announced he would no longer submit his music to the Grammys, despite winning three awards at the ceremony in years past.