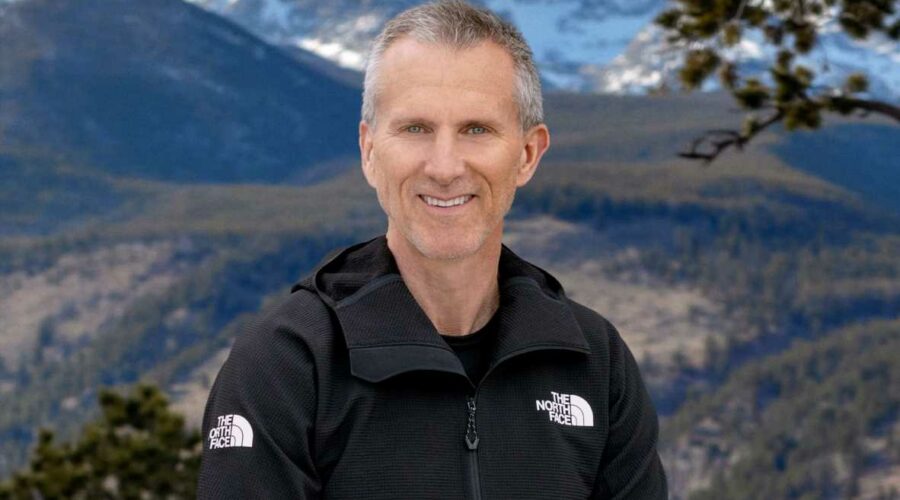 But there seems to be some exchange of DNA since the fashion giant’s $2.1 billion acquisition of the streetwear darling late last year.

Steve Rendle, VF’s chairman, president and chief executive officer, steered the parent of Vans, The North Face, Timberland and Dickies through the pandemic with a “now” and “next” approach. That was dealing with the crisis of the moment by preparing the business to be ready to succeed when things settle down.

Now the business is mostly on to the “next” part of the plan, having logged a 22.8 percent jump in fourth-quarter sales and laid out plans to take a big step ahead this year.

VF was already on the move before it used its pandemic kitty to buy Supreme in December, focusing its business, shifting to faster deliveries, forging closer relationships with consumers and so on.

Now the connections between what VF was building and what it bought are clearer.

“It puts a really fine point on our transformation,” Rendle told WWD. “We’ve talked about putting the consumer at the center of what we do.…Everything we saw with Supreme [before the deal] is absolutely true. The thing that stands out is they just have a deep understanding of the consumer. They don’t have a lot of fancy tools, it’s just ingrained with who they are.”

Eurovision Song Contest: The Most Memorable Moments of All Time

It’s an inherent expertise that can now help the other VF brands.

North Face, Vans and Timberland had all collaborated with Supreme before the acquisition so the lines of communication were already established. And Rendle said actually owning Supreme has helped open up the famously secretive brand that sticks to a tight group of insiders — at least somewhat.

“You get a little bit more, not a lot more,” Rendle said of learning the secrets of Supreme.

Some of Supreme’s expertise translates directly.

Next month, VF’s largest brand, Vans, will roll out globally coordinated weekly drops that bring together product and brand experience.

Rendle said it’s a program informed by the company’s experience of the last year that had it communicating with consumers in new ways. The drops could include a new collection or colorway or an event or something else.

“Every week there will be a reason for them to reach out,” said Rendle, noting it won’t just be reaching out to sell, but to connect.

In the same spirit on the wholesale front, VF is seeking to move faster and build bridges to consumers.

And Supreme can tap into the VF machine — from its international back office to servers full of consumer data.

Supreme just opened a store in Milan and, on a call with analysts, Rendle suggested China is very much on the radar.

“As we get the team engaged with our Asia platform, quite a bit of work is going on and just understanding the model and how can we leverage our skills in the region, but more importantly, in China,” he said. “You won’t see anything this year. It will come in probably next year and the year after is where that work will be done.

“Key here…is the Supreme team’s ability to travel to the marketplace. They spend a tremendous amount of time understanding the consumer, finding their specific consumer and then the store location, which is how we enter markets is such a critical part of how they think about new market penetration. They need to be able to get in market. They need to be able to partner with our teams to begin to understand those key consumer markets and where best to put that first store. And that is one of the big drivers of why it won’t be this year, but it will be the years to come.”

So slow and steady will remain the rule at Supreme.

But at the same time, VF is becoming more comfortable moving faster, having found success reacting on the fly during the pandemic as it sought to connect with shoppers in new ways.

“It wasn’t perfect, but it was more than sufficient,” Rendle said of the pandemic rush to serve customers. “You get it up and running and you start to get returns and, yes, you can work on it in the background.”

That approach of not letting the perfect be the enemy of the good enough will continue, he said.

It’s worth noting, too, that when Rendle seeks to rally the troops around some new effort or quick test, he is relying on a workforce that made it through 2020 without layoffs or furloughs.

That is both a function of VF’s financial position and what Rendle said was the company’s purpose-led approach.

“Those are really important consumer touch points for us,” the CEO said of the positions held by retail associates. “They embody the brand, the culture. You walk into a Vans store and you’ve walked into the Vans family. Those are things you can’t just turn on and off.”

VF’s fourth-quarter sales increased to $2.6 billion from $2.1 billion a year ago. Net income for the three months ended April 3 totaled $89.5 million and compared with losses of $483.8 million.

But this year, VF is projecting that sales will rise again — and shoot past pre-COVID-19 levels — tallying $11.8 billion, 28 percent growth, which includes a roughly $600 million contribution from the Supreme acquisition.

“There’s still noise out there,” Pluckett said. “The supply chain is under a heavy amount of pressure in many ways, that’s been the case really over the last year. In a world that is a lot more stable than it was…we’re still in an environment that is pretty volatile relative to historical trends.”

21/05/2021 Business Comments Off on The Supreme-ification of VF Corp.
Markets