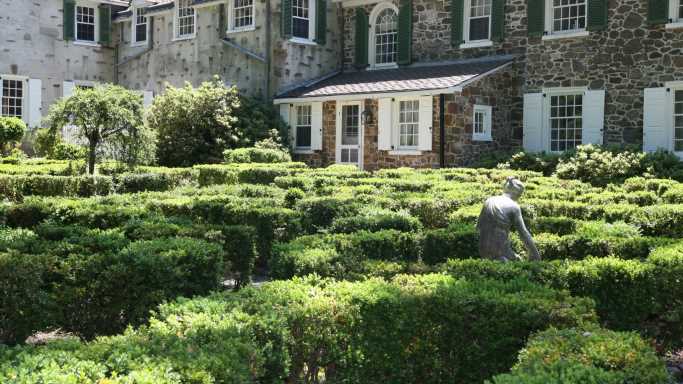 The United States is large enough that even what defines wealth varies greatly from place to place. (How wealthy was the 1% each year since 1976.)

For example, it takes a median annual household income of only $77,750 to live in the wealthiest town in West Virginia, Boaz located along the Ohio River, but it requires at least more than two-and-a-half times that annual income to be in the statistical middle in Chevy Chase Village, Maryland, one of the wealthiest and most highly educated towns in America.

To determine the richest town in every state, 24/7 Wall St. reviewed the median household income for towns and places in every state using data from the U.S. Census Bureau’s 2020 American Community Survey. Towns are defined as having populations between 1,000 and 25,000.

The Census Bureau does not break down median incomes higher than $250,000, even though many places exceed that maximum. Therefore, several towns on this list are listed as having a median income of $250,001. For these areas we broke ties by using the percentage of households earning over $200,000 annually, the highest bracket the Census provides.

Median home values in the 50 towns that make up the wealthiest town in each state are often hundreds of thousands of dollars higher than nearby communities, and the median home value statewide.

The largest of these 50 towns is Scarsdale, New York, with a population of 17,890. The smallest: Thompson, North Dakota, home to just 1,143 people.

Setting aside the occasional built-from-a-garage millionaire who skipped college, people in these communities overwhelmingly tend to be more highly educated than their statewide peers. (These are the 30 richest Americans of all time.)