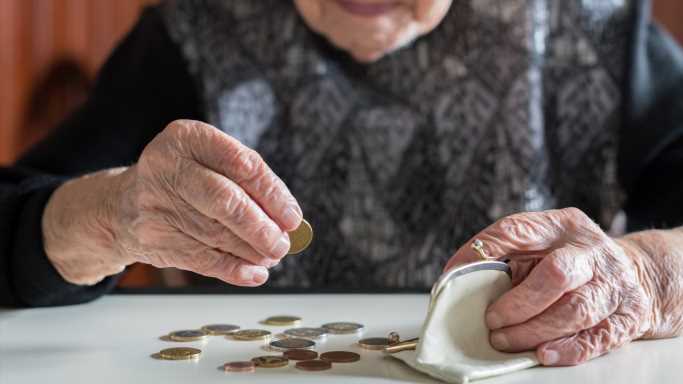 Since COVID-19 reached the United States in early 2020, the financial situation of millions of Americans has deteriorated, even as a number of the nation’s wealthiest saw their fortunes increase by billions of dollars.

When census data covering the period affected by the pandemic is released, the U.S. poverty rate, which was 12.3% in 2019, would likely be higher. In some historically impoverished metropolitan areas that were reportedly affected disproportionately by the virus, the poverty rate is likely to rise even more. This may also mean that wealthier cities may have weathered the crisis better than the nation as a whole would not see as significant an increase, if at all, in their poverty rates.

To determine the metro with the highest poverty rate in every state, 24/7 Wall St. reviewed one-year estimates of the percentage of people who live below the poverty line in each metropolitan area from the U.S. Census Bureau’s 2019 American Community Survey. It should be noted that a number of states only have one metropolitan area, so that metro ranks on this list by default only. In 2019, 12.3% of Americans had incomes below the poverty line. Of the 50 metro areas on this list, 27 had poverty rates below 10%.

For reference, the U.S. Department of Health and Human services sets the official poverty threshold at an annual income of no more than approximately $26,000 for a family of four.