USG Audio is shooting for three with its latest podcast series.

The podcasting division of the NBCUniversal studio is launching The Greatness with Kareem Maddox, a podcast about what it means to be an Olympian, on June 23.

The series follows Kareem Maddox, a professional 3×3 basketball player and a lifelong fan of the Olympics, who has spent the last year exploring that question. Maddox has an unusual story and it involves podcasting itself.

He played 3×3 basketball, which the IOC approved ahead of the delayed Tokyo Olympics, and also had a job in the audio space – first working for National Public Radio stations and then for Gimlet Media on The Pitch. He worked remotely before leaving his job at Gimlet to concentrate on basketball, before the Olympics were delayed a year. 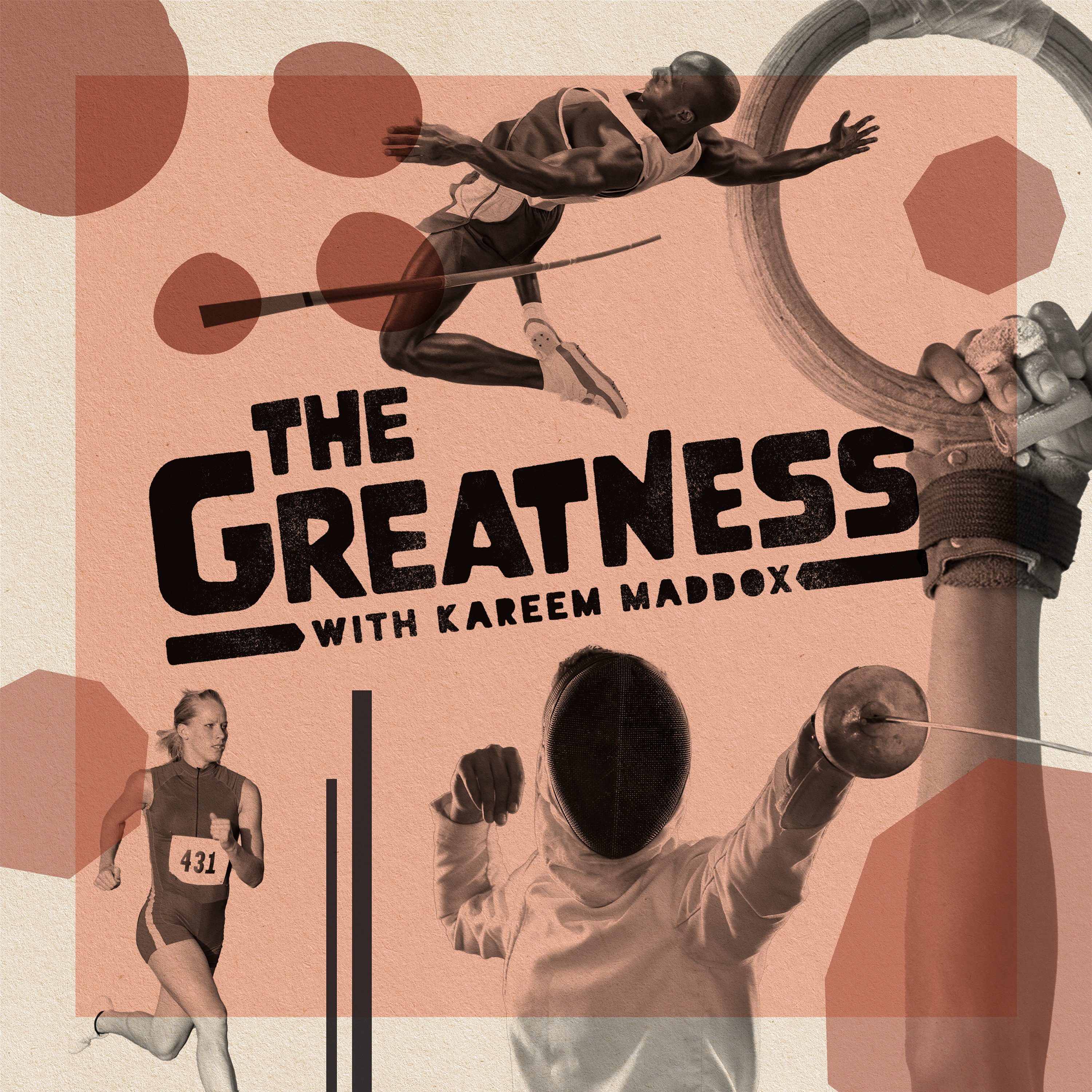 The series will tell his story as well as feature athletes from different countries, different sports, and different decades. They share their Olympic dreams, what happens off the field, and what the Olympics mean to all of us.

The Greatness with Kareem Maddox is produced by USG Audio and Transmitter Media. Hosted and exec produced by Maddox, it is exec produced by Jessica Grimshaw, Josh Bloch and Jennifer Sears for USG Audio, and Gretta Cohn, Alex Sujong Laughlin is senior producer, Mitchell Johnson, Jess Shane and Greta Weber are producers, Sara Nics is executive editor and Alex Overington does sound design.

It will roll out new episodes each week over eight weeks.

You can listen to the trailer below: