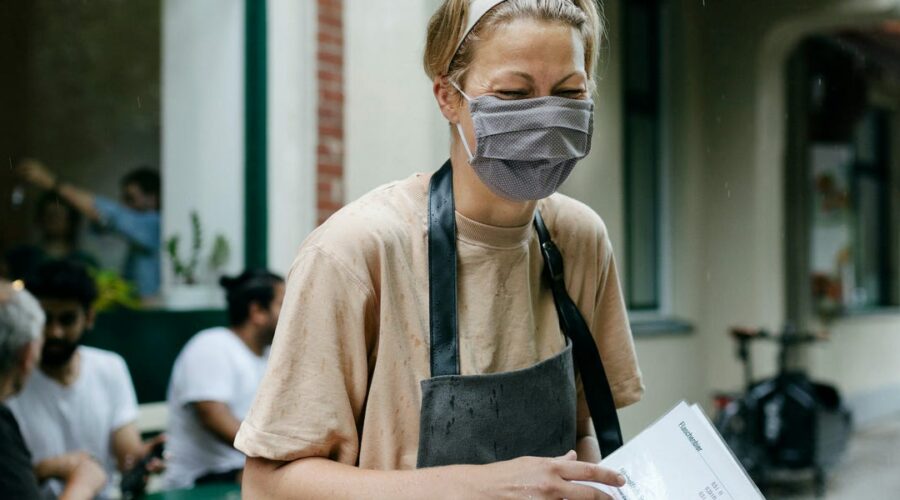 Consumers could be paying more and more for goods in the coming months thanks to current shortages of labor and raw materials, according to a report by the Federal Reserve published Wednesday.

The report compiled data from around the US. Federal banks across the country had seen general price increases, but the sectors that were worst hit varied by location, the report said.

Construction and manufacturing companies were paying more for raw materials, the report said: San Francisco businesses in particular struggled as fuel and lumber costs rose, for example. The Reserve said higher costs for freight, packaging, and petrochemicals had hit a wide range of industries.

In the Philadelphia area, around three-quarters of manufacturers said they were paying more for raw materials, while the Federal Reserve Bank of New York said that businesses in all sectors expected widespread cost hikes in the coming months.

In Philadelphia, many manufacturers said that the current labor shortages and supply chain disruptions cut their production.

Businesses hiked up their selling prices in response, the report said.

More than a third of manufacturers in Philadelphia said they were now charging more for their products, while New York’s Federal Reserve said price hikes were most notable in the manufacturing, retail, wholesale trade, and transportation sectors.

The report said that in San Francisco, grocers and some restaurants raised prices , while prices for airlines tickets, rental cars, and lodging were starting to normalize after plummeting during the pandemic.

But some businesses told the Reserve that they were focusing on cutting costs rather than raising prices.

The report also said that consumer buying habits were changing as the economy reopened.

The Federal Reserve Bank of New York said that there was a “sharp rebound” in demand for luggage and formal wear, and an increase in sales of both new and used vehicles to well above pre-pandemic levels, despite low inventories and the global chip shortage.

Kansas City’s Federal Reserve Bank, meanwhile, said that sales were above pre-pandemic levels for the majority of retail, restaurant, and auto businesses.

And some businesses in St Louis said they struggled to keep up with growing demand. For manufacturers in Philadelphia, order backlogs, inventories, and delivery times were at or near record levels in May, the report said.

03/06/2021 Business Comments Off on The Federal Reserve says prices of restaurant meals, cars, and airline tickets could keep rising, thanks to soaring demand and a shortage of workers
Markets