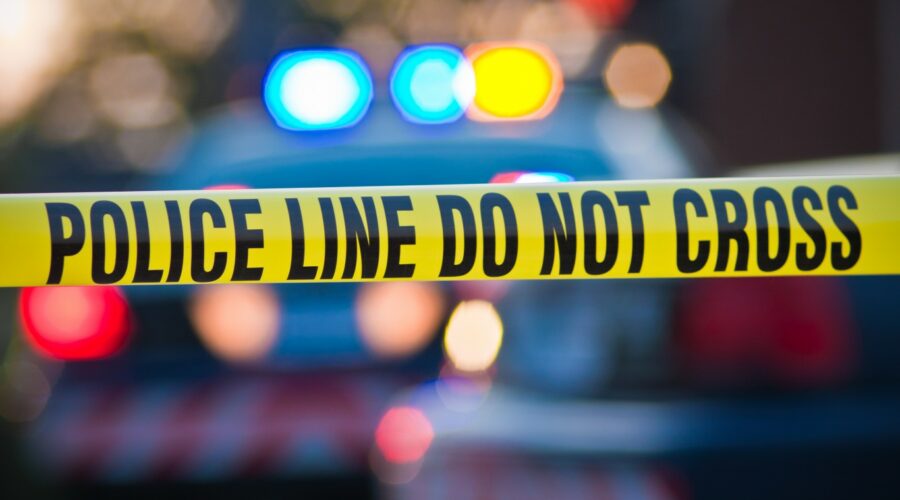 The U.S. murder rate is at its highest level in nearly two and half decades. A total of 21,570 murders were committed nationwide in 2020, up nearly 30% from the previous year — the largest annual increase on record.

The rash of deadly violence contributed to both a 5% year-over-year increase in the overall violent crime rate and the largest decline in life expectancy in the United States since World War II. According to the Centers for Disease Control and Prevention, homicide trailed only COVID-19 and accidental deaths, like drug overdoses, as a contributing factor in the historic 1.5-year decline in life expectancy in the U.S. in 2020.

Despite the record increase in homicides nationwide, in many parts of the country murders remain relatively uncommon. In nearly every state, there is at least one major metropolitan area where the homicide rate is far lower than the national rate of 6.5 murders for every 100,000 people.

Using data from the FBI, 24/7 Wall St. identified the metro area with the fewest murders in each state. Metropolitan areas are ranked by their murder rate — the number of reported murders for every 100,000 people in 2020.

It is important to note that in eight states, there is only one eligible metro area with available data. In each of these cases, which are noted, the metro area listed ranks as having the fewest murders per capita by default only. In two states — Alabama and Pennsylvania — there are no qualifying metro areas with available crime data. In New York state, there is a three-way tie, as the Glens Falls, Ithaca, and Watertown metro areas each had no reported homicides in 2020.

Despite the rise in homicide nationwide, murder is by far the least common form of violent crime, accounting for less than 2% of all violent crimes. Still, in most of the metro areas on this list, the overall violent crime is also below the comparable rate across the state as a whole.