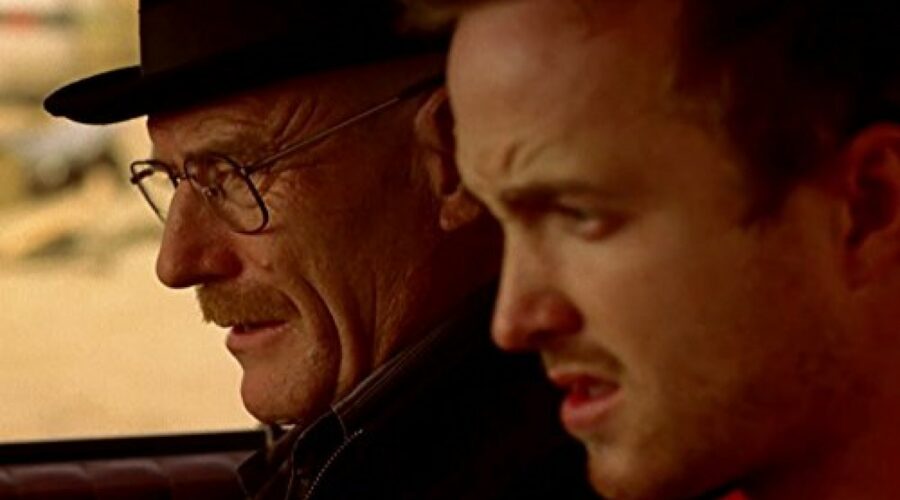 The list of TV finales stretches into the hundreds, if not the thousands. In some cases, viewers have to wait decades. In others that are still running, like Jeopardy, they may have to wait long into the future. Viewers of “Gunsmoke” had to wait 20 years until 1975. Viewers of “Lassie,” one of the earliest series, waited from 1955 until 1971.

When writers have months to prepare for the end of the series, they often write a final script to wrap up what has gone before. A major character may die or retire. In others, they may simply move away from where they lived through the series.

Sometimes things seem unresolved when a series ends, but that’s not necessarily bad. Does anyone know what really happened to Tony Soprano at that diner when the screen suddenly turned black? It is still being discussed and interpreted, which is probably what made it a great finale.

Some shows leave open the possibility for more episodes or a continuation of the series. For instance, “Star Trek” has spawned enough sequels to suggest that there might be more go-rounds in the future when the creators find further storylines to explore.

To determine the greatest television finale, 24/7 Tempo reviewed audience ratings from IMDb, an online movie database owned by Amazon, as of October 2021. Only finale episodes with at least 2,000 user ratings were considered. In the case of ties, episodes with a greater number of user ratings were ranked higher. Full series ratings and year of finale also came from IMDb.

The best TV series finale of all time was for “Breaking Bad.” Here are the details about “Felina”:

In this show, chemistry teacher Walter White embarks on a life of crime to set up his family’s financial future when he learns he is dying of cancer. But selling crystal meth proves dangerous, and the finale of this well-regarded series sees Walter settling old scores and ensuring his son gets the drug money. In the end, he dies, but not of cancer.

Click here to see all the best TV series finales of all time.