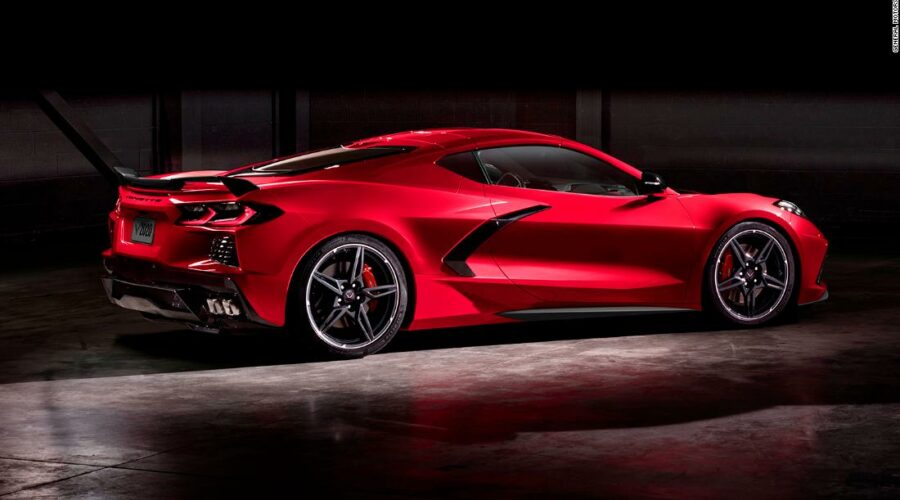 Reuss didn’t say when the electric Corvette would come, but he hinted that a hybrid model could come relatively soon. “We will offer an electrified Corvette as early as next year,” he wrote. An accompanying video the company posted to Twitter showed what appeared to be a hybrid Corvette, and in another first, showed the front wheels spinning and throwing snow as if being powered. All Corvettes produced by the company previously have been rear-wheel-drive only.
While Reuss’s post implies a hybrid Corvette will be based on the current generation of the car, it’s not clear if the all-electric version will be a variation of this car or a completely different future model.

“Electrified” is an auto industry term encompassing everything from hybrid to fully electric vehicles, and anything with an electric motor can count as “electrified.” It has long been rumored that the current generation of the Corvette, the first with its gasoline engine mounted behind the seats instead of in the front, could be built with a hybrid system. Reuss has also previously hinted there would be electrified variants of the car.

Various companies are working on electric sports cars. Most all-electric vehicles in production so far have been four-door sedans and SUVs, as the need for batteries lends itself to larger and heavier vehicles. Tesla’s first car, the Lotus Elise-based Tesla Roadster, was an electric sports car, but the second-generation of Tesla Roadster, originally unveiled as a prototype in 2017, has yet to go into production.

Some manufacturers, such as Lamborghini, have said that current battery technology doesn’t allow for a optimum sports car performance from a purely electric vehicle. Lamborghini has been working on plug-in hybrid sports cars, though.
To date, the Corvette is only available in the base Stingray version with 6.2-liter V8 engine producing up to 495 horsepower. A 670 horsepower Corvette Z06 with a 5.5-liter V8 was unveiled last fall. The previous generation of the Corvette included included a 755-horsepower ZR1 version. Nothing like that has yet been announced for the current model but GM engineers have said a major reason for putting the engine in the back was to allow for better performance at extremely high horsepower levels.

Besides saving gas, hybrid systems can also be used in high-performance cars to add additional power and to provide for quicker acceleration since electric motors can provide power to the wheels more quickly than gas engines. Ferrari’s most powerful sports cars are hybrids, for instance. 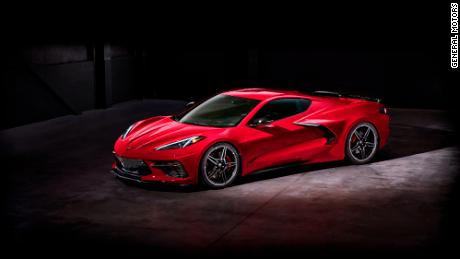