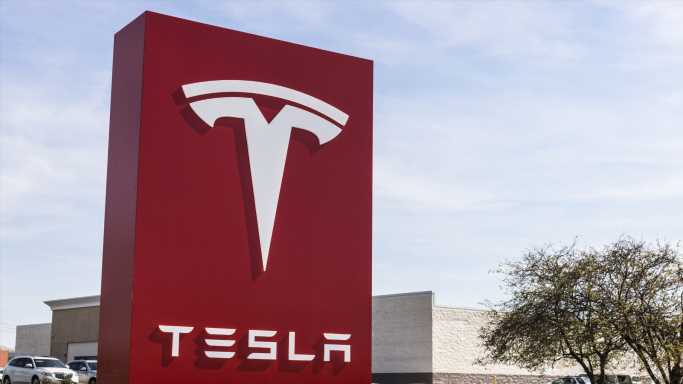 Tesla Inc. (NASDAQ: TSLA) saw its short interest pull back yet again into the most recent settlement date, even though the stock has been correcting recently. Note that the number of shares short was more than double that of a year ago.

Short sellers reduced their positions in the two-week period ending on February 26 to 44.00 million. In the previous period, 47.69 million shares were short.

A year ago, just 16.16 million Tesla shares were sold short. One contributing factor to the rise over the past year has been that Tesla has issued millions of shares in secondary offerings and even conducted a stock split. Furthermore, the stock has risen about 454% over the past 52 weeks.

Tesla stock currently has an average daily volume of 29.15 million shares, so it would take short sellers about 1.51 days to cover their positions.

A few of the ARK exchange-traded funds run by ETF star Cathie Wood made huge purchases on Friday. Accordingly these funds bought over 108,000 shares of Tesla, Inc. (NASDAQ: TSLA) shares on Friday, as the price of these ETFs lost over 5% on Friday. Note that these ETFs are still up well over 100% in the last year.

ARK Innovation ETF (NYSEARCA: ARKK) bought 19,272 shares of Tesla, while ARK Next Generation Internet ETF (NYSEARCA: ARKW) bought 71,481 shares. Separately, ARK Autonomous Technology & Robotics ETF (NYSEARCA: ARKQ) bought 17,440 shares. At Friday’s closing price this would have valued this purchase at roughly $68 million. Even though this is a small fraction of the total holdings, every little bit counts. ARKK is up 122% in the last year, ARKQ is up 115%, and ARKW Is up 132%.