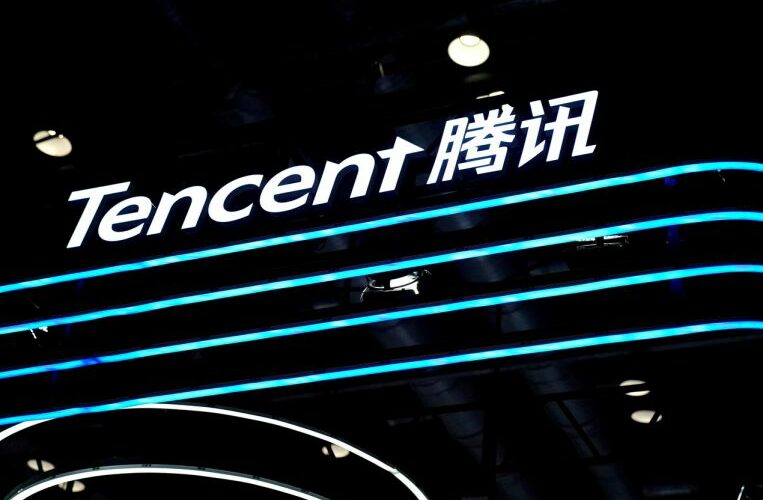 SINGAPORE (BLOOMBERG) – Tyme, a Singapore-based digital-banking firm, raised US$70 million (S$95.3 million) in a funding round led by billionaire Pony Ma’s Tencent Holdings to boost investment in South Africa and the Philippines.

CDC Group, the London-based government-owned development fund, also invested, chairman and co-founder Coen Jonker said in a recent interview. Most of the funds will go to its digital bank in South Africa and the remainder on its news operations in the Southeast Asian nation that will start next year, he said.

Tyme is among firms expanding into financial services in Asia and challenging existing brick-and-mortar banks such as HSBC Holdings and DBS Group Holdings. Part of its strategy is to partner with local tycoons that have underlying businesses to help grow its customer base. Tyme has raised a total of US$180 million this year.

South African billionaire Patrice Motsepe’s African Rainbow Capital Investments is the company’s largest shareholder and Philippines conglomerate JG Summit Holdings of the Gokongwei family is another shareholder. Tyme was recently awarded a digital bank licence in the Philippines in its first expansion outside of Africa.

The company is also considering partnerships in Indonesia or Pakistan, said Mr Jonker, who relocated to Singapore from Hong Kong, and moved his company to the city-state earlier this year.

Tyme’s first digital bank in South Africa, which started in February 2019, is set to be profitable in 12 to 18 months, he said.