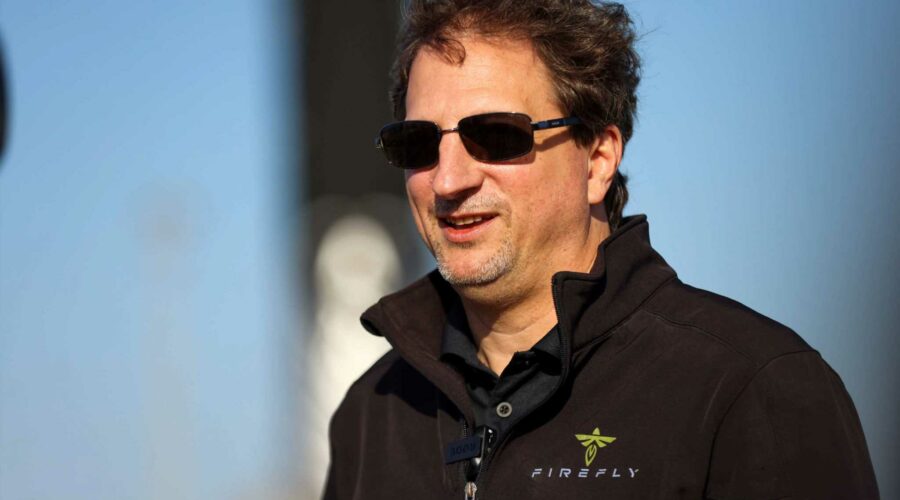 Space company Firefly is preparing for the second orbital launch attempt of its Alpha rocket, as the venture looks to build out the foundation of its business.

"Firefly is aiming to be the next SpaceX, a very transformative space transportation company," Firefly CEO Tom Markusic told CNBC.

The company recently gave CNBC an inside look at its manufacturing and testing facilities near Austin, Texas, as well as during its first Alpha rocket launch in September.

"The rocket gives you the keys to space. It's critically important, but the big revenue is doing things in space," Markusic said.

Markusic – whose experience includes leadership roles at Virgin Galactic, Blue Origin, and SpaceX – compared the lunar lander that Firefly is building, called Blue Ghost, to SpaceX's series of Dragon capsules, which delivers cargo and people to low Earth orbit. While Firefly's Alpha rocket is price at $15 million a launch, Markusic says the lunar lander is much more lucrative per mission.

"Blue Ghost, fully loaded with payload, can generate about $150 million of revenue for the company," Markusic said.

While the first Alpha launch in September achieved multiple milestones for the company, an electrical issue shut down one of the rocket's four engines and led to an intentionally explosive end about two minutes into the flight.

Firefly is spending about $10 million per month currently, Markusic said, and he wants its revenue to solidify "before we go public." The company has raised more than $200 million in venture capital to date.

"I don't want to use going public as just another way to fund development," Markusic told CNBC. "I think it's a possibility this time next year, we could be talking about a public offering of Firefly."

20/11/2021 Business Comments Off on Take a look inside Firefly Space, as the rocket builder prepares for a second orbital launch attempt
Markets