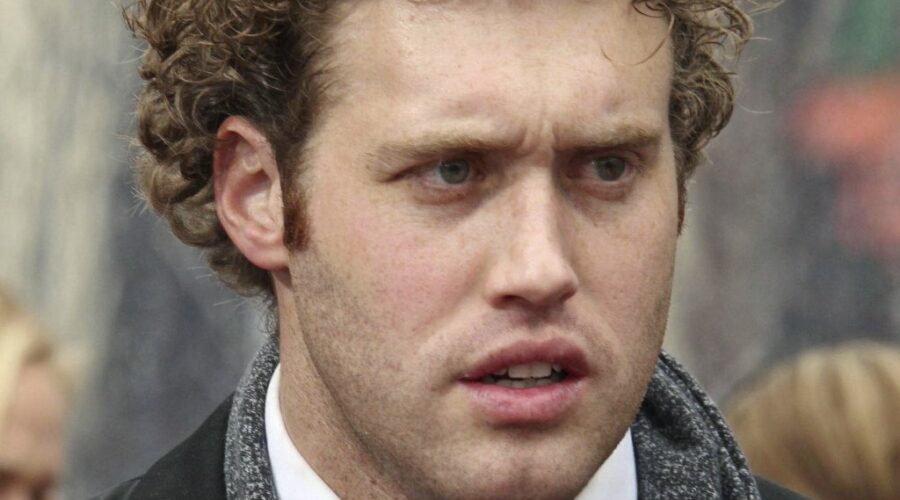 Actor and comedian T.J. Miller says a “manic episode” was at the crux of a fake bomb threat he called in three years ago — an event that took a “huge toll” on him, both personally and professionally.

He said the situation from April 2018 was worsened by subsequent attacks in the media and online, leading him toward “an absolute spin-out.”

“Imagine having thousands of people be like, ‘I hope you die,’” he told celebrity shrink and relationship guru Venus “Dr. V” Nicolino on a recent episode of her podcast, The Tea with Dr. V. “The human brain is not prepared for that — especially if you have a little less brain.”

The tail end of Miller’s comment was in reference to risky brain surgery he underwent a number of years ago, following a brain hemorrhage and multiple seizures, which saw “a golf ball-sized” piece of his frontal lobe removed.

The former Silicon Valley star e recalled in conversation with Nicolino that he learned he had a congenital brain malformation in 2010, while filming Yogi Bear 3D. It was this malformation that he said resulted in his mental health challenges, which in turn led to the bomb threat.

“I started to go insane, not just chemically but physically,” Miller said. “Because there was blood going to my right frontal lobe … I started to exhibit characteristics of somebody who is losing their mind, an obsession with … puzzles, narrating my own behavior. I kind of have had this mania for my whole life probably, but certainly since the surgery.”

Miller went on to say that he’s used depressants like alcohol to “temper” his mania, though they can just as easily cause him to spin out “more and more.”

Miller was arrested at LaGuardia Airport the night of April 9, 2018 on federal charges related to intentionally calling in a fake bomb threat. The Department of Justice said he placed the emergency call on March 18, 2018, while aboard an Amtrak train from Washington, D.C. to New York City. The preliminary hearing in the actor’s case was scheduled for March 31, 2020, after a number of postponements. He could still face up to five years in prison for the offense, if convicted in a court of law.

He lamented public perception of the Amtrak incident, along with the notion that “you can just attack famous people and there are no repercussions.” At the same time, he said he’s found a silver lining in what happened. 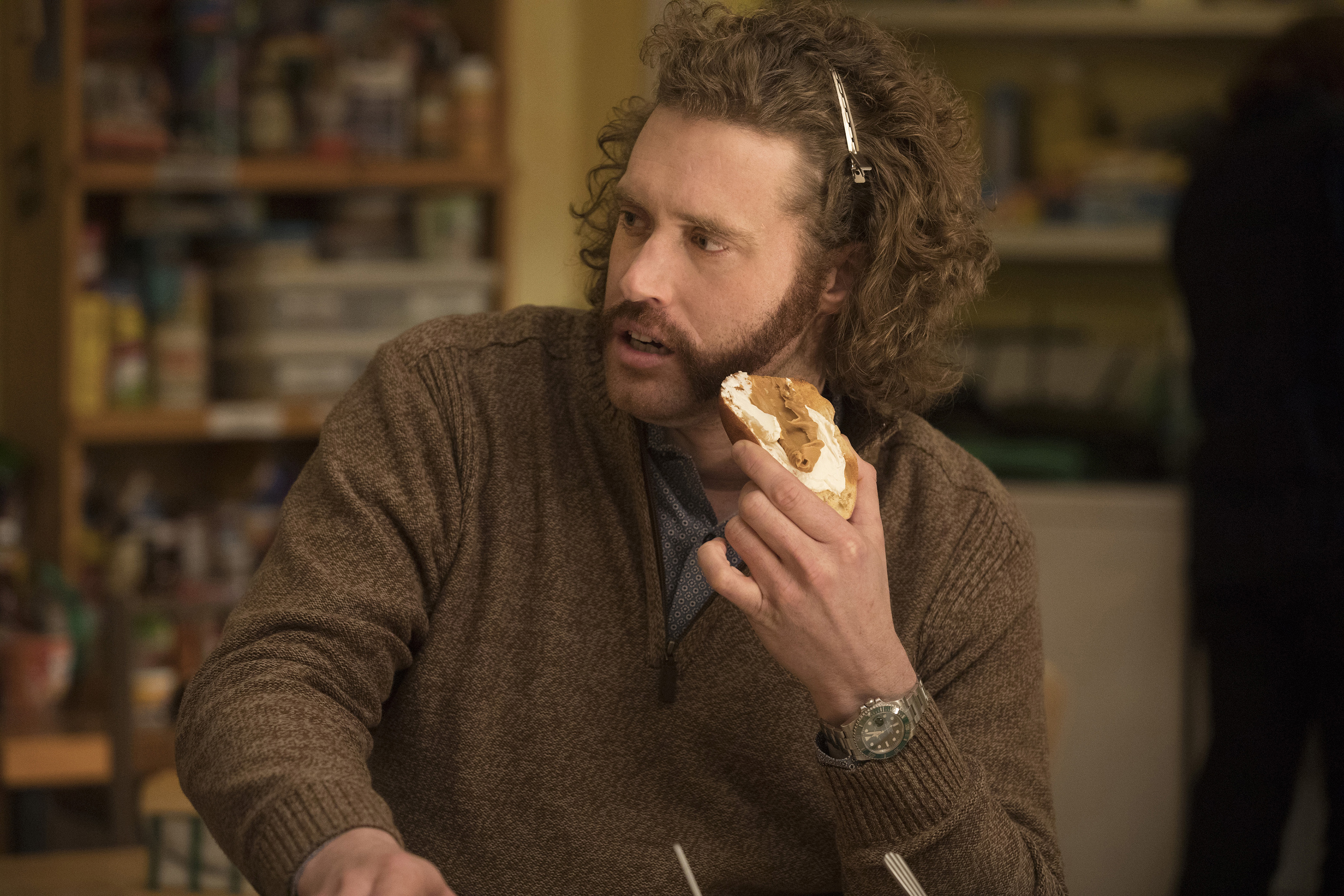 “What is great about what happened with that misunderstanding of the federal government is that I connected with and found a neuropsychologist who was able to say, ‘Look, what you needed after surgery didn’t exist then,’” shared Miller, adding that he now works with a team of professionals to manage his mania through therapy.

It’s unclear how Miller’s mental health history might impact his legal case. Certainly, though, his reputation for unusual or inappropriate behavior extends beyond it. Since 2016, he’s been arrested in the assault of a Los Angeles-area Uber drive, and seen sexual assault allegations resurface from his time in college (which he denies). He also made headlines in 2017 when he abruptly announced he was walking away from HBO’s hit comedy Silicon Valley, on which he played popular character Erlich Bachman. After doing so, Miller spoke critically of the show’s producers and stars in a number of interviews with the trades.

While Miller was once a highly in-demand actor, featuring in such major film franchises as Deadpool and How to Train Your Dragon, he has not appeared onscreen since 2020.