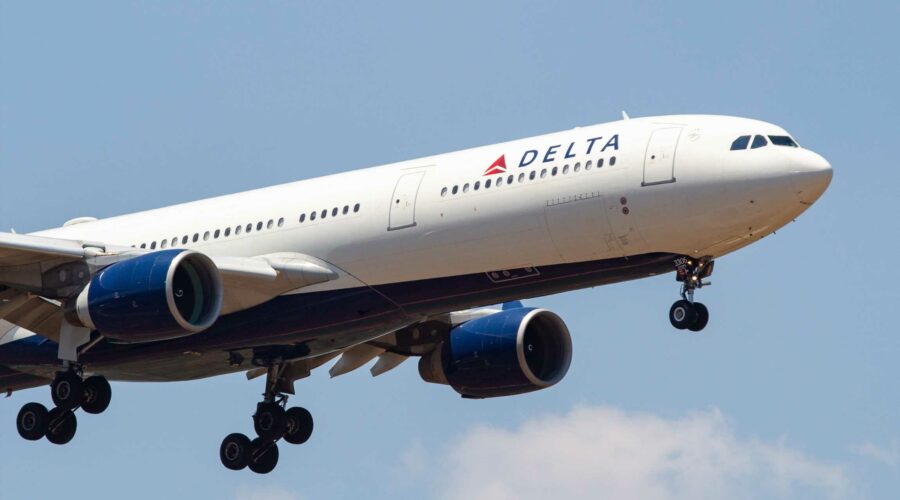 The chartered Delta Air Lines Airbus 330-300 was set to take off around 9 p.m. from Washington Dulles International Airport, before the horde arrived, marking the latest disruption from the billions of Brood X cicadas that emerged this year after 17 years underground.

Delta said that flight was delayed because the auxiliary power unit, or APU, which provides electrical power to the cabin and other onboard systems, became inoperative.

"At issue was the presence of periodical cicadas within the APU, rendering it unworkable," Delta spokesman Morgan Durrant said in a statement. "Delta teams dispatched a replacement Airbus A330 aircraft and crew to Washington-Dulles International Airport to operate the flight."

That power unit must be fully functional for transoceanic flight.

"We apologize to our charter customers for this rarest of entomological delays, but still nothing is more important than safety," Durrant said.