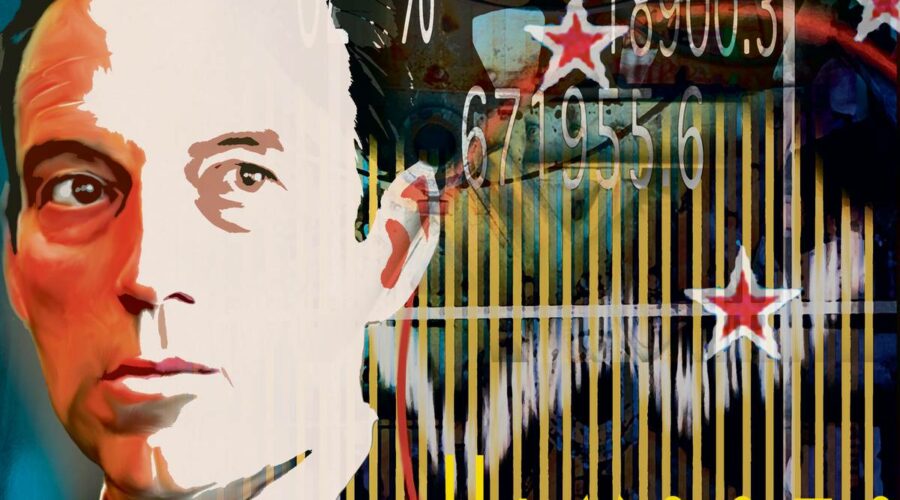 Billionaire Graeme Hart is buying South Auckland industrial properties in five deals worth $189 million which took the sector by surprise.

New Zealand’s richest man has bought four multimillion-dollar properties in the last few months, capitalising on the rising fortunes of a sector that just saw giant Goodman Property Trust pile $500m on to its portfolio value.

Hart said via a third party that information from agents and property records would give a “fulsome picture” of his companies’ industrial property interests.

Property sources said the scale of Hart’s purchases surprised them because he was buying large areas of much sought-after land as well as buildings, planning significant new developments for his own businesses and leasebacks to others.

“Hart’s spending tens of millions in South Auckland,” said one man involved in one of the deals adding that the activity was unusual for its speed, scale and size. The property specialist said he hadn’t seen anything like that before.

“It’s all here in our patch and all in South Auckland.”

Hart’s fortune, largely amassed through leveraged acquisitions in the packaging sector, was estimated this year at $11b.

On the South Auckland deals, he’s using one company name but each purchase has been made with a new stand-alone entity owned by his property vehicle, Fernbrook.

He directly controls companies under that Fernbrook name and it’s those entities he’s using in south Auckland. The Fernbrook companies’ registered offices are in each case Rank Group’s 148 Quay St, Auckland.

All the Fernbrook companies buying the land and buildings are owned by Fernbrook Investments, owned by Rank Group whose 100 per cent shareholder is Hart.

Alister White, managing director and founder of Auckland’s Planning Focus, has been involved in many Hart deals, insiders said. White lists Rank as one of his clients.

Some in the sector think the purchases might be for new manufacturing facilities for global food business Walter & Wild, the food business Hart owns with his son Harry. Brands owned by that business include Hansells, Gregg’s, Vitafresh, Hubbards, F. Whitlock & Sons.

“But already, there are plans being made for the bare land, to develop sale-and-leaseback buildings,” one property insider said.

Hart’s deals this year are:

This greenfields rural land zoned light industrial is between Auckland Airport and SH1, giving it perfect positioning for large-scale development close to transport links. It’s flat and near the edge of the Manukau Harbour. Hart’s Fernbrook Property bought it in July, according to the title transfer. It was sold by Anthony Edward Buttimore in a deal brokered by Savills’ Paddy Callesen and other agents.

According to market sources it was sold in a direct deal between the Buttimore family and Hart with the Buttimores retaining 10ha of the original 38ha title. Surrounding and adjoining landowners include James Kirkpatrick, Chris Verissimo, the Norman family and industrial developer Peter Bishop who with Hart own about 150ha in the industrial area.

Callesen said: “The Hart parcel is undoubtedly one of the most significant and largest undeveloped industrial land holdings left in South Auckland. It will be viewed as highly strategic in the current supply-starved market where occupiers and investors are scrambling to secure industrial land which is now extremely hard to come by.”

Bruce Catley of CBRE, who marketed the site with Callesen, said in February: “As part of the current owner’s plans for the site, council consents have been granted for key infrastructure including roading, bridging and services. Completion of the consented on-site roading will provide the sites with excellent access to road transit links and the airport. The existing consents streamline the process for buyers looking to develop the land in the near future.”

A concept masterplan showed a proposed road and bridge connecting McLaughlins Rd to Prices Rd to unlock what is now a dead-end and tie into the wider roading network, supplying an alternative route to the airport from Wiri.

• A block of 3.8ha of undeveloped land at the end of a dead-end, 9 Jerry Green St off Roscommon Rd, East Tamaki

Said to have been sold for around $30m. This cul de sac crosses the Puhinui Creek and is beside the southern motorway, giving it excellent transport access. In April, listed business CDL Investments said it reached an agreement with Fernbrook Property (No.1) to sell 9 Jerry Green St, Wiri. That is zoned business heavy industry. Settlement is due January but terms and price are confidential, CDL said.

Bought by Fernbrook Property (No.3) in August from Steven Wai Cheung Wong.Sale price is said to be around $26m. This property has the Fresher Foods business operating out of a 7000sq m building on a 2.3ha site. Understood to have been bought with vacant possession.

• 11 Greenmount Dr, East Tamaki for $18.2m in a deal brokered by agents including from JLL.

This is not far from Ti Rakau Dr and again is highly desirable, sought-after area of warehouses, logistics, storage and light industrial manufacturing properties. The site has a building on it. Bought by Fernbrook Property (No.4) in September from Hue Group. A 3300sq m building is on a 1.1ha site.

• 90 Pavilion Dr, Māngere, on the edge of the Villa Maria Estate, itself about to become a $500m industrial office park

Hart’s company recently paid $21m for a 2.5ha greenfields development site, land sold as part of the Villa Maria Estate. It is zoned light industry and part of the Airpark Two subdivision, giving it two additional right of ways.

South Auckland property is not new to the Hart businesses. Fernbrook companies were already active there. For example, Fernbrook Property (no.2) bought 47 Lady Ruby Dr, East Tamaki in 2016 from interests associated with Emerald and Chateau Creme Delight Ice Cream company.