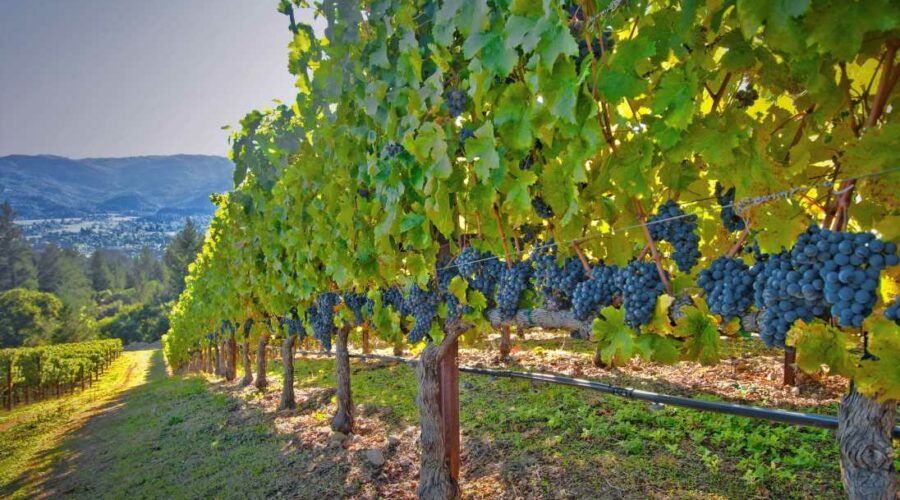 With vaccines rolling out across across the world, travelers want to reclaim something most gave up during the lockdown era: the summer vacation.

Travel searches are surging, and bookings aren't far behind. But it isn't happening uniformly across continents.

Here's who is booking, where people are traveling, and what's beckoning travelers from their homes again.

Europe on the move

More than half (56%) of Europeans intend to travel this summer with the vast majority choosing to stay within the continent, according to the European Travel Commission, a non-profit organization which represents over 30 countries in Europe.

Nearly half (49%) of survey respondents are planning trips to another European country, while 36% intend to stay within their own borders. Of those most likely to travel, 29% are making plans between May and June, while 46% are waiting for July and August, according to the research published in April.

Family and friends are taking a backseat this year; only 19% are booking trips primarily to see them. Two-thirds (66%) of those most likely to travel are motivated by leisure, with 34% favoring a seaside trip.

More than 50% of travelers are willing to fly, while car travel (36%) is the second most popular transport choice.

Portugal is 6th on the list of most popular destinations from the European Travel Commission, but its polling predates a mad dash for bookings by British travelers following Portugal's inclusion on the U.K.'s "green list" on May 7.

Israel, Iceland and several other countries and overseas territories are also on the green list, which means that from today, travelers from England will not need to quarantine when returning from there.

"Americans are continuing to take the opportunity to explore their own backyards and discover destinations within the U.S.," said Misty Belles, managing director at Virtuoso, a global network of travel agencies specializing in luxury and experiential travel.

While Hawaii and other beach locations are attracting those trying to relax after a stressful year, Alaska is enticing travelers who might otherwise have left the United States.

"High-end travelers who might normally head to more exotic locations, like Africa, are opting for the outdoorsy, adventure playground and big game viewing of Alaska," she said. "With no cruise ships coming into Alaska's ports this season, people are exploring by land and discovering more of the interior terrain."

California is drawing people to perennial favorites like Napa Valley, while travelers on the East Coast are booking trips to Nantucket and Cape Cod, said Belles, adding that summer availability in these areas is already scarce.

Places with less name recognition are drawing travelers too. Nearly 70% of Airbnb searches for the U.S. Memorial Day weekend are for off-the-beaten-path locations that are 50-300 miles from travelers' homes. The site's top trending rural locations for the holiday weekend starting May 29 — which is considered by some to be the unofficial start of summer in the United States — are:

While flight bookings have increased, road trips still reign — at least on social media. Since April 29, of more than 1.6 million travel-related conversations on Twitter, road trips were mentioned more than 32,000 times and flights 22,000 times, according to the Chicago-based social media analytics company Sprout Social.

While Americans are largely expected to travel domestically this year, trans-Atlantic airfare searches spiked 47% after EU Commission President Ursula von der Leyen indicated vaccinated Americans may be able to travel to Europe this summer, according to the Montreal-based travel app Hopper.

London, Paris and Barcelona are the most popular European cities by total searches, however Hopper's data showed Denmark (+84%), Poland (+72%) and Switzerland (+63%) saw the greatest percent change in searches following Leyen's comments on April 25.

Read more on summer travel in the age of Covid

Here's a complete list of destinations opening to vaccinated travelers

Alaska is out, but the Caribbean is full speed ahead: What we know about cruising in 2021

Online searches for Croatia (+31%) and Iceland (+22%), both of which are already open to Americans, also increased following von der Leyen's comments.

While Greece and Iceland are popular among Virtuoso's clientele, she said "the top European destination, with bookings already secured before borders are even open, is Italy."

"This isn't entirely surprising considering Italy is always among the top destinations for the Virtuoso network, but it does illustrate that people are eager to return to their favorite spots," she said.

If Europe opens to them, Americans may have another reason to rejoice. Flights to Europe are cheaper than they've been in the past, according to Hopper.

"Reopening a country can enable more competition among airlines and increase the supply of seats sold along those routes, which tends to lower airfare in the short-term," said Adit Damodaran, an economist at Hopper.

Airfare to Iceland dropped after the country reopened, and similar trends are happening for trans-Atlantic flights as it becomes increasingly likely that Europe will open to vaccinated Americans this summer, he said.

The trend, however, isn't expected to last much longer.

"Hopper estimates airfare to Europe will bottom out at $700 round-trip around May 15, before rising towards $775 around mid-June," said Damodaran.

There are particularly good deals on round-trip airfare to Portugal ($501) and Iceland ($530) last week, he said.

Asia at a standstill

Summer travel between Asian countries is still largely paralyzed, as the region grapples with rising Covid rates tied to the B.1.617 variant first identified in India last December.

Infection rates remain high in places such as the Philippines and Indonesia, while vaccination rates are low across Asia. In the past month, countries with relatively stable case counts — places such as Singapore, Thailand and Vietnam — have seen an uptick in new infections too.

The few Asian destinations that are welcoming mass tourism, namely the Maldives and Sri Lanka, are experiencing calamitous spikes in infections.

17/05/2021 Business Comments Off on Summer travel is returning: Here's who's booking and where they're going
Markets