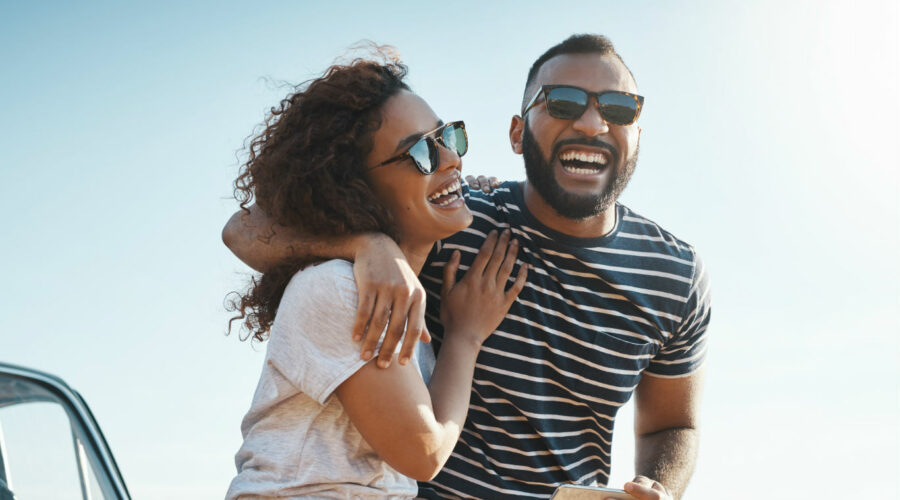 Sunlight is essential for human life. Without it, we couldn’t grow or raise food to fuel our bodies. We also need the vitamin D the sun produces to strengthen our bodies, and a sunless world would quickly grow too cold to sustain existence.

As long as we protect ourselves from the intense ultraviolet (UV) radiation that’s part of sunlight — which can cause skin cancer and other health problems — we can enjoy the sun’s rays without any harm. (Before you lather on the high-SPF lotion, though, read these 18 myths about sunscreen and sun protection.)

The sun burns at a temperature of about 10,000 degrees Fahrenheit. Thankfully, not all that heat reaches the earth’s surface because it’s absorbed by the ozone layer. So is all type C UV radiation and most of type B. It’s type A that reaches us at full strength.

When the sun directly hits the top of the atmosphere, the average intensity of solar energy is 1,360 watts per square meter. By way of comparison, a microwave uses 1,000 watts and an incandescent light bulb 40 to 100 watts. Solar energy is also measured in joules. One joule equals one watt of power radiated or dissipated for one second over the earth’s surface.

But that’s the science of sunlight. For most of us, what’s important is whether we want to live in a place that receives abundant sunlight or one that gets a little less. Some desire endless summer, while others crave a change of seasons.

The spherical shape of earth means sunlight disperses unevenly across the globe, and of course across America. Using data from the Centers for Disease Control and Prevention (CDC) for 2015, the latest year for which information is available, 24/7 Wall St. has ranked 48 states and the District of Columbia based on their annual average daily dose of UV irradiance, or the output of light energy from the sun, as measured on earth. (Data was not available for Alaska and Hawaii.) All measurements are in joules per square meter.

Click here to see the states with the strongest sunlight.

For sun worshippers, the place to be is probably what you’d expect — Arizona. It’s followed by its Sunbelt neighbor, New Mexico, and then the Sunshine State itself, Florida. Of the top 10 states for sunlight, all except Colorado are either Sunbelt or Southern states. (None are as consistently overheated, however, as the hottest inhabited places on earth.)

Prefer a cooler, less sunny climate? Go north to Maine or North Dakota. The 10 states with the least amount of sunlight can be found in New England or the Upper Midwest. Wherever you live, though, be sure to get out and enjoy the sunlight as much as you can.