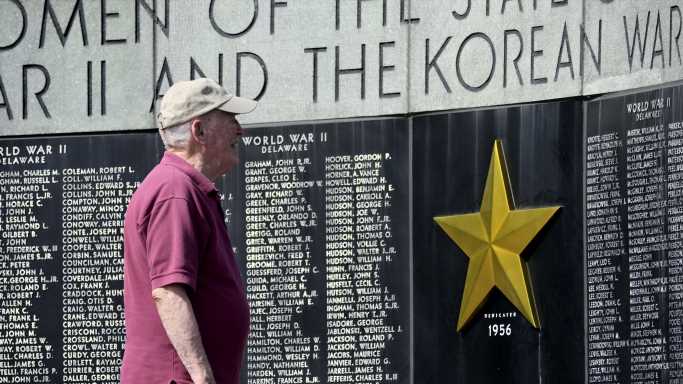 After nearly two decades of fighting, the withdrawal of U.S. troops from Afghanistan marks the end of the longest war in American history. Since 2001, nearly 2,500 American service members have been killed in the conflict — in addition to tens of thousands of contractors, civilians, Afghan and allied military personnel.

The servicemen and servicewomen returning home will join the more than 17 million American military veterans living across the country. Over 20% of veterans served since the terror attacks of Sept. 11, 2021, the catalyst for the U.S. invasion of Afghanistan. Here is a look at the longest wars in history.

The human toll of American military conflicts extends far beyond those killed or missing in action. About 30% of veterans nationwide have a disability, and about 41% of Americans who have served since Sept. 11 2001 have a disability connected with their service. These typically include missing limbs, burns, spinal cord injuries, post traumatic stress disorder, hearing loss, and traumatic brain injuries.

Click here to see the states with the most veterans.

To determine the states with the most veterans, 24/7 Wall St. reviewed data on veteran status from the U.S Census Bureau’s 2019 American Community Survey. States were ranked based on the number of veterans as a percentage of the 18 and older population. Supplemental data on veteran median income, disability status, labor force participation rates (the percentage of working-age veterans who are employed or looking for work), and percentage of veterans that fought in each major U.S war also came from the ACS.