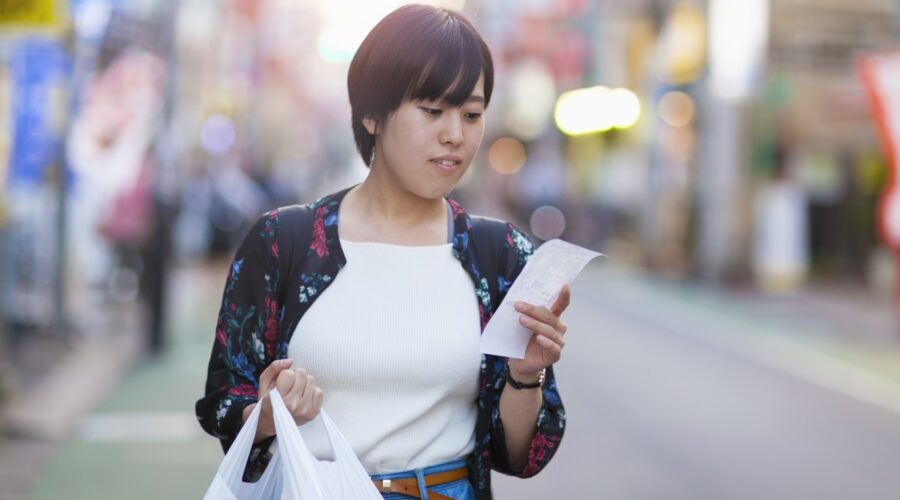 The federal deficit hit an all time high of over $28 trillion in March 2021. Unlike the federal government, however, nearly all states are constitutionally required to have a balanced budget and depend on multiple sources of tax revenue to fund operations. No two state tax structures are exactly alike, and in some parts of the country, Americans pay fewer taxes than in others.

One of the primary revenue sources for most states is income tax. Depending on the state, personal income tax can account for over one-third of overall tax revenue — a tax burden shouldered exclusively by workers and investors. There are, however, eight states that do not levy any personal income taxes, and one additional state that only taxes income from interest and dividends.

Using data compiled by tax policy research organization Tax Foundation, 24/7 Wall St. identified the nine states with no income tax. All data included in the article came from the “Tax Foundation’s “Facts & Figures 2021: How Does Your State Compare?” report.

Most states that do not levy a personal income tax make up for that potential revenue through other channels. Severance taxes on resource extraction and sales taxes that take advantage of a strong tourism industry are two such examples. These revenue sources offset the lack of an income tax and generally reduce the overall tax burden on state residents. Here is a look at the states where you’ll pay the most in taxes.

Some states on this list are also generating revenue through the regulation and taxation of recreational marijuana. Over the last decade, 16 states have legalized recreational marijuana use — and the three of them that are on this list are making tens of millions and hundreds of millions of dollars each year in tax revenue. Here is a look at the states where marijuana is legal.

Click here to see the states with no income tax.