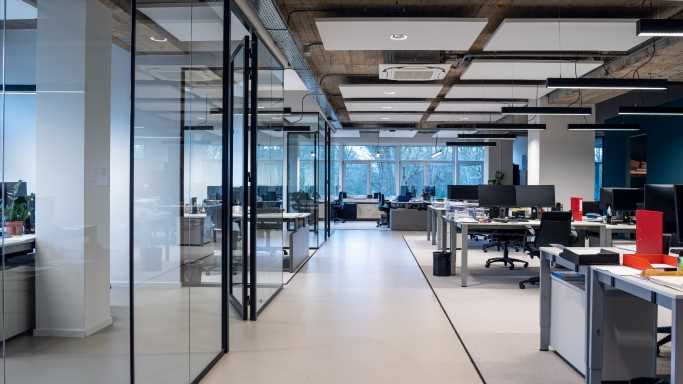 In what has been dubbed the Great Resignation, Americans have been quitting their jobs in record numbers in recent months – a trend that shows few signs of slowing. According to the Bureau of Labor Statistics, some 4.4 million Americans quit their job in February 2021, up slightly from 4.3 million quits the previous month and down only slightly from the all-time high of 4.5 million quits in November 2021. wi

Explanations for the high quit rates are varied. Survey data reveals unmanageable workloads, unsupportive colleagues, and lack of professional development to be among the most common reasons people give for quitting. Often, however, the reasons are as simple as a desire for higher pay or more benefits. This is the industry people are quitting the fastest.

While many states reported either no change in quits or a slight decline month over month, in most of the country, quits are on the rise.

Using data from the BLS, 24/7 Wall St. identified the states where quits are rising fastest. States are ranked by the change in number of people who quit in February 2022, the most recent month of available data, compared to the number of quits in January 2022.

Generally, states with lower quit rates tend to have higher than average unemployment. Since quits do not include workers who retire, each of the 4.4 million Americans who quit in February presumably plans to take another job. A weaker job market, therefore, may act as a deterrent to those who consider quitting in some parts of the country, while a stronger job market may encourage some workers. Here is a look at the worst states to look for a job.