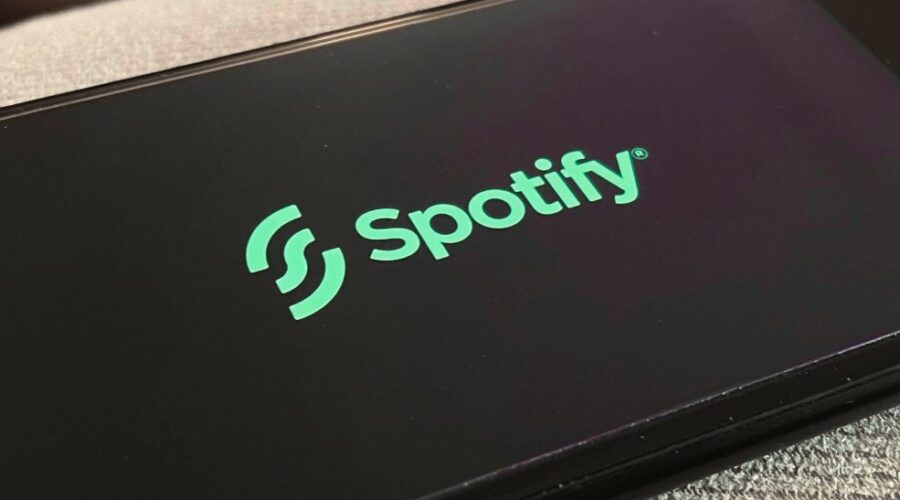 While Spotify has risen to become a podcasting power, particularly through acquisitions of production companies like Gimlet Media, Parcast and The Ringer, it has decided to shut down its own in-house studio.

Known internally as Studio 4, because it was the fourth studio in the company’s portfolio, the entity officially called Spotify Studios has told employees their last day will be January 21. The news was first reported by The Verge. A Spotify rep contacted by Deadline declined to comment.

Studio 4 had about a dozen staffers and made shows like Dissect and Chapo: Kingpin on Trial. Most employees were given two months’ severance pay and invited to apply to open positions at the Stockholm, Sweden-based tech firm, and some were reassigned to other Spotify roles. Julie McNamara, the former CBS All Access exec who came aboard last September as head of U.S. studios and video, acknowledged the layoffs in an email to employees, according to the Verge. The shutdown, she explained, would help the company “move faster and make more significant progress and facilitate more effective collaboration across our organization.”

With a market value of more than $44 billion, Spotify remains in growth mode, increasing its workforce by more than 30% last year to reach more than 6,550 employees. In the increasingly competitive podcast sector, the company has landed a number of top names, among them Joe Rogan and Barak and Michelle Obama. As of last September, it had 381 million users, nearly half of those premium subscribers, in 184 global markets. The company plans to report financial results from the fourth quarter of 2021 on February 2.

12/01/2022 Business Comments Off on Spotify Shutters In-House Podcast Studio, Laying Off Or Reassigning Its Staff
Markets