Spotify Technology SA SPOT 0.11% has removed the work of hundreds of comedians, including John Mulaney, Jim Gaffigan and Kevin Hart, amid a new fight over royalty payments.

Tiffany Haddish, Mike Birbiglia and a host of other popular acts have joined a group of entertainers trying to get paid a royalty on a copyright for jokes they wrote when they are played on radio and digital service providers like Spotify, SiriusXM, Pandora and YouTube.

The comedians’ effort is largely led by Spoken Giants. The global rights' administration company, founded in 2019, wants to collect royalties for underlying composition copyrights of spoken-word media—essentially, the comedians’ words—similar to how songwriters are paid for use of their music and lyrics.

Spotify took the content down after reaching an impasse with Spoken Giants.

Currently, comics are paid as performers through their label or distributor and digital performance rights organization SoundExchange when their recordings are played on a digital service. They aren’t directly compensated as writers of that work—for what Spoken Giants is calling their literary rights.

The complaints from comedians come as songwriters and artists are seeking ways to control their work and get more money out of streaming services and radio.

Spoken Giants is run by Jim King, a former executive at music performance rights organization BMI, along with Ryan Bitzer and Damion Greiman, co-founders of comedy label 800 Pound Gorilla Records. The company has started by representing writers of comedy bits and jokes, with plans to expand across podcasts, speeches and lectures. 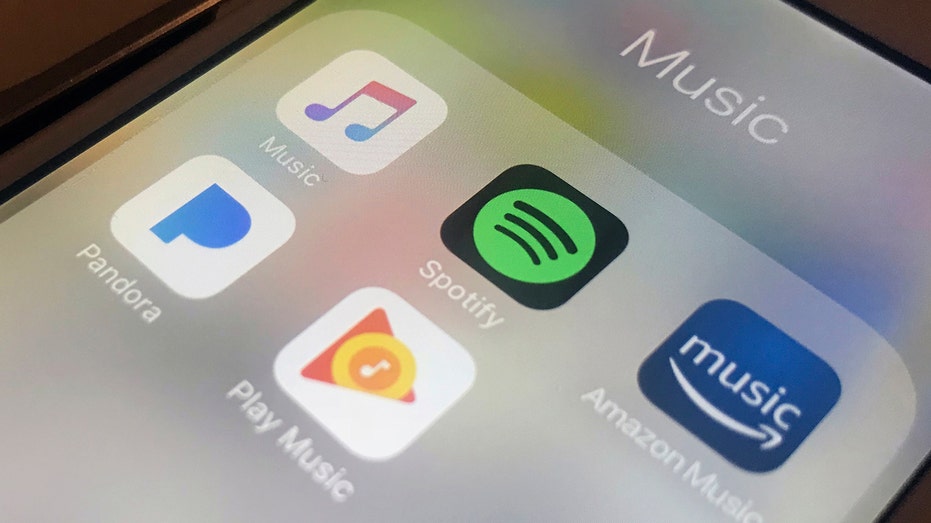 The organization began reaching out to streaming services and satellite and terrestrial radio in the spring. Other services and radio companies have been talking with Spoken Giants. After some negotiations with Spotify, Spoken Giants said it received an email on the eve of Thanksgiving saying it would remove works represented by the organization until an agreement could be reached.

"Spotify does provide entertainers with exposure and access to large audiences. So having their work taken down is harmful to each individual creator," Mr. King said.

Spotify said it has paid "significant amounts of money for the content in question, and would love to continue to do so," adding that the comedians’ labels and distributors have a stake in the conversation.

One challenge would be determining the funding for this new royalty payout. When Spotify signed deals with comedians’ labels and distributors, it did so with the understanding that those deals encompassed all the rights that required a payout. If the new copyrights are to be paid on, Spotify will either have to cough up additional cash to carry that content, or carve out a portion of what it pays to the labels and distributors for the literary right.

Word Collections, a digital rights management company launched last year, is also focused on getting comedians and other spoken word performers paid for the use of their literary works across streaming, radio, social media, videogames and fitness services.

The dispute highlights a shifting media landscape disrupted by streaming. BMI and ASCAP were founded at the beginning of the 20th century to collect license fees on behalf of composers and songwriters as radio took off. Historically, comedy had very few listeners in comparison. That has changed, Mr. King said, with comedy albums available on streaming platforms and SiriusXM and others having entire stations dedicated to comedy.

"There wasn’t much to collect before. Now it’s a completely different world where a Gaffigan or a Mulaney have billions of performances across these platforms," he said. "It now makes sense for a collective licensing business."

Stand-up comic Eddie Pepitone said he didn’t realize he wasn’t paid royalties for his written material until he signed onto Spoken Giants a year ago. "That comics are not getting paid for their material is mind boggling," he said. 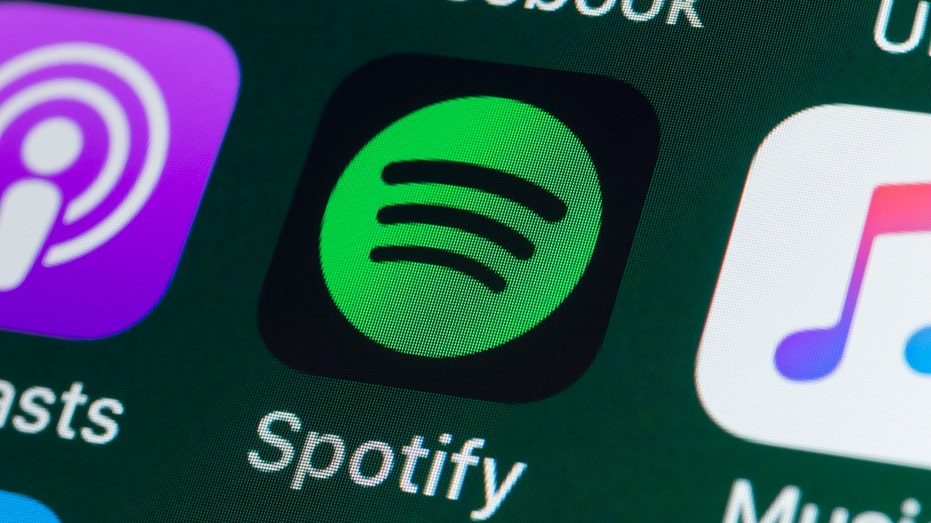 A similar issue is at play in music, where publishers are seeking a bigger piece of the streaming pie for songwriters, while Spotify and others are proposing lower royalty rates.

Gerrit Elzinga joined Spoken Giants as the pandemic took off. His two full-length albums were recently pulled from Spotify, and now he feels in limbo, unsure of whom to blame.

"It’s just a bummer because I do genuinely like Spotify," he said. "People say streaming is a bad way to pay artists, but the way I look at it is you have to look long term—people do listen to stuff and that becomes a revenue stream."