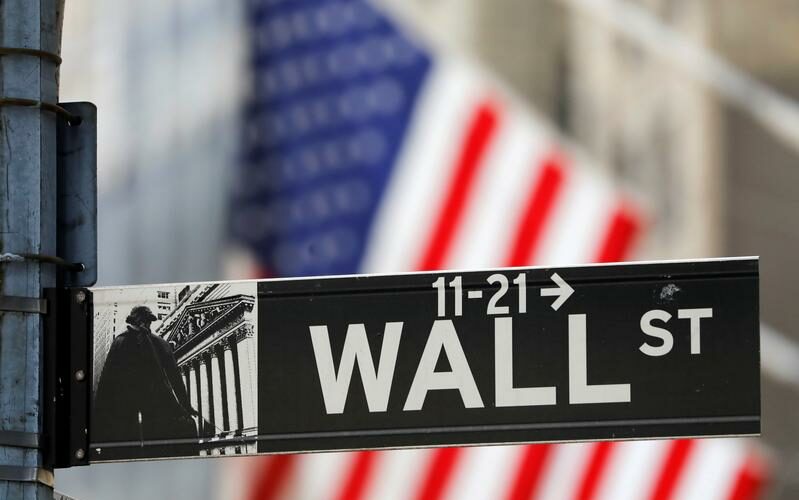 (Reuters) -The S&P 500 and Nasdaq indexes hit record highs on Friday and were on track to end the week with gains, helped by megacap growth stocks and strong earnings from social media companies, while a weak forecast from Intel hit chipmakers.

Strong results from the social media firms set a positive precedent for Facebook Inc, which jumped 6.7%.

Other growth firms including Amazon.com, Apple Inc, Microsoft Corp and Google-owner Alphabet Inc rose ahead of their quarterly results next week.

Technology and communication services , which house some of those big tech heavyweights, added 0.9% and 2.5% respectively, and were among the top gaining S&P sectors.

The major indexes were set for their fourth weekly gain in five weeks on a boost from positive earnings reports, while the Nasdaq 100 index breached 15,000 points for the first time.

“The tech earnings will be phenomenal … I’m not sure that they’re going to be market leaders, they will be earnings leaders,” said George Ball, chairman at Sanders Morris Harris in Houston, Texas.

“The key is, what happens next. You’re going to be comparing to a higher base than previously and in the third and fourth quarters, we’ll be looking backward to a largely post-COVID level of earnings, and so the increases will not be as large.”

American Express Co gained 2.6% and was the top boost to the S&P 500 financials sector after its second-quarter profit blew past expectations.

Intel Corp slid 5.8%, leading the declines on the Philadelphia SE Semiconductor index, after it gave an annual sales forecast that implied a weak end of the year.

The second-quarter earnings season barreled ahead, with 120 companies in the S&P 500 having reported numbers so far. Of those, 88.3% have beaten consensus estimates, according to Refinitiv data.

Wall Street investors have shifted between growth stocks and economically sensitive value shares this week, after concerns about the spread of the Delta coronavirus variant roiled markets and sparked a flight to the perceived safety of bond markets on Monday.

Meanwhile, data from IHS Markit showed business activity grew at a moderate pace for a second straight month in July amid supply constraints.

The Federal Reserve’s policy meeting next week will be closely watched for further hints about tapering amid a spike in COVID-19 cases, though Chair Jerome Powell has repeatedly said the labor market remains well short of its target.