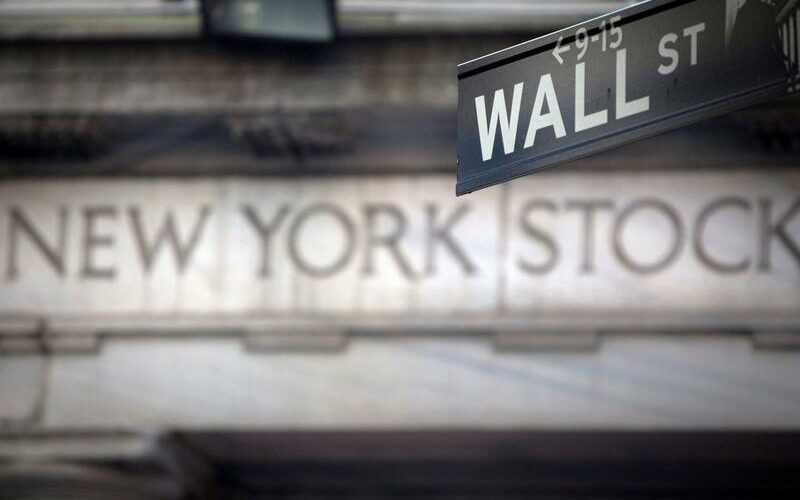 (Reuters) – The S&P 500 and Dow erased early gains on Monday as worries about the Delta variant of the coronavirus and a slowing U.S. economy overshadowed optimism around more fiscal stimulus and a strong second-quarter earnings season.

Data earlier in the day showed that although U.S. manufacturing grew in July, its pace slowed for a second straight month as spending rotated back to services from goods, and shortages of raw materials persisted.

The softer-than-expected data also sent U.S. bond yields to their lowest since July 20 and knocked the blue-chip Dow off an intra-day record high hit in early trading.

“There have been 13 times since World War Two that the S&P recorded six or more new highs in July. And in those 13 times, the market fell 12 times in the following August,” said Sam Stovall, chief investment strategist at CFRA Research.

“Usually the market needs to take a breather after recording so many new highs in a traditionally ho-hum month.”

Seven of the 11 S&P sectors were trading higher by early afternoon, led by information technology and consumer discretionary, which had led Wall Street’s recovery to record highs following a coronavirus-driven crash last year.

The utilities sector – considered a defensive play – was also among the biggest gainers. The energy index fell 0.1%, tracking a 4% slump in oil prices.

After mixed quarterly reports from technology behemoths last week, all eyes this week are on earnings from companies including Eli Lilly and Co, CVS Health Corp and General Motors Co.

Advancing issues outnumbered declining ones on the NYSE by a 1.43-to-1 ratio; on Nasdaq, a 1.39-to-1 ratio favored advancers.