The acquisition will give SIE access to Bungie’s live game services and technology expertise, furthering SIE’s vision to reach billions of players. Bungie, based in Bellevue, WA and with more than 900 employees, will continue to operate independently.

The Bungie team is currently focused on the long-term development of Destiny 2, further expanding the Destiny universe, and creating future IP.

The gaming space has been incredibly active, with major recent deals including Microsoft’s purchase of Activision for $68.7 billion and Take-Two Interactive acquiring Zynga for $12.7 billion.

“Bungie has created and continues to evolve some of the world’s most beloved videogame franchises and, by aligning its values with people’s desire to share gameplay experiences, they bring together millions of people around the world,” said Sony Group CEO Kenichiro Yoshida.  “We will utilize the Sony Group’s diverse array of entertainment and technology assets to support further evolution of Bungie and its ability to create iconic worlds across multiple platforms and media.”

“We’ve had a strong partnership with Bungie since the inception of the Destiny franchise, and I couldn’t be more thrilled to officially welcome the studio to the PlayStation family,” said Jim Ryan, CEO of SIE. “This is an important step in our strategy to expand the reach of PlayStation to a much wider audience.” 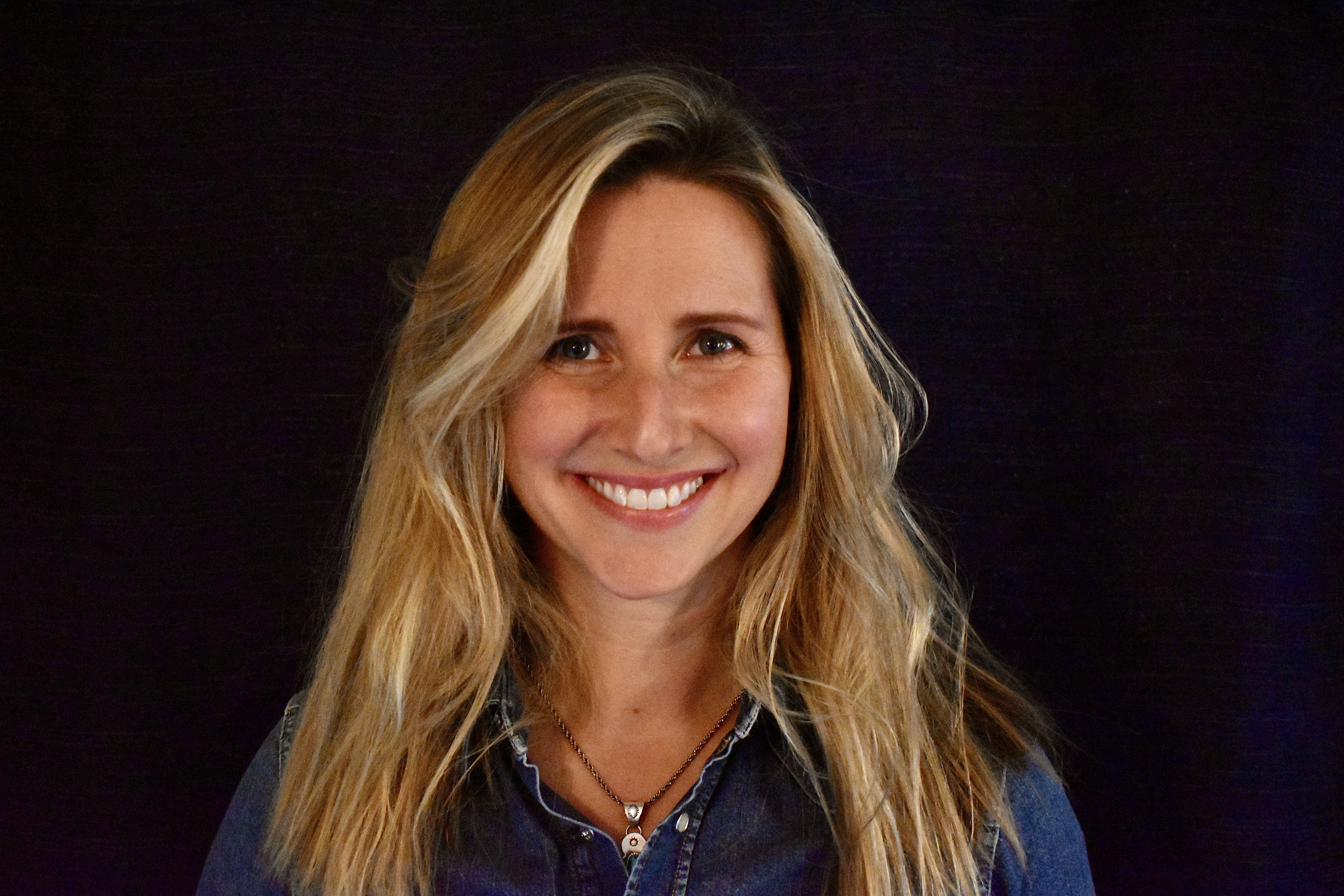 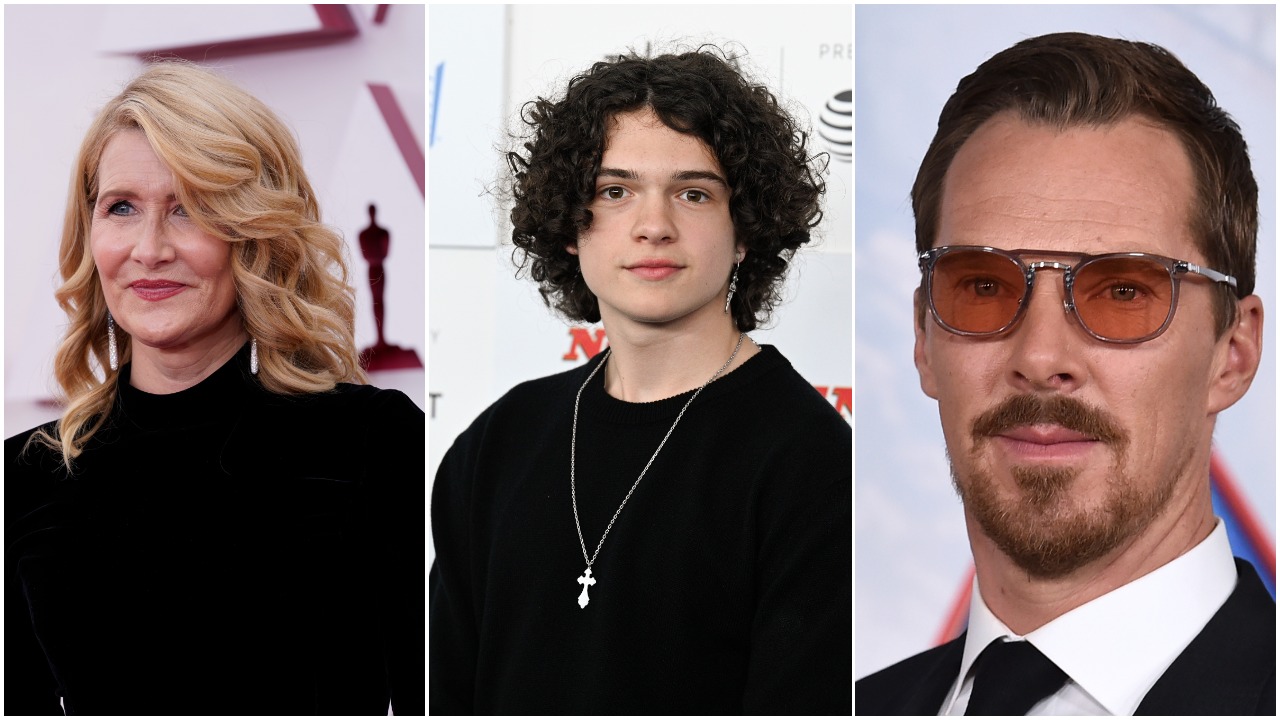