(Reuters) – In signs an economic recovery may be picking up speed, U.S. home sales rose at a record rate for a second straight month in July, and purchasing managers in both the manufacturing and services sectors report business activity has accelerated at a brisker-than-expected pace this month. 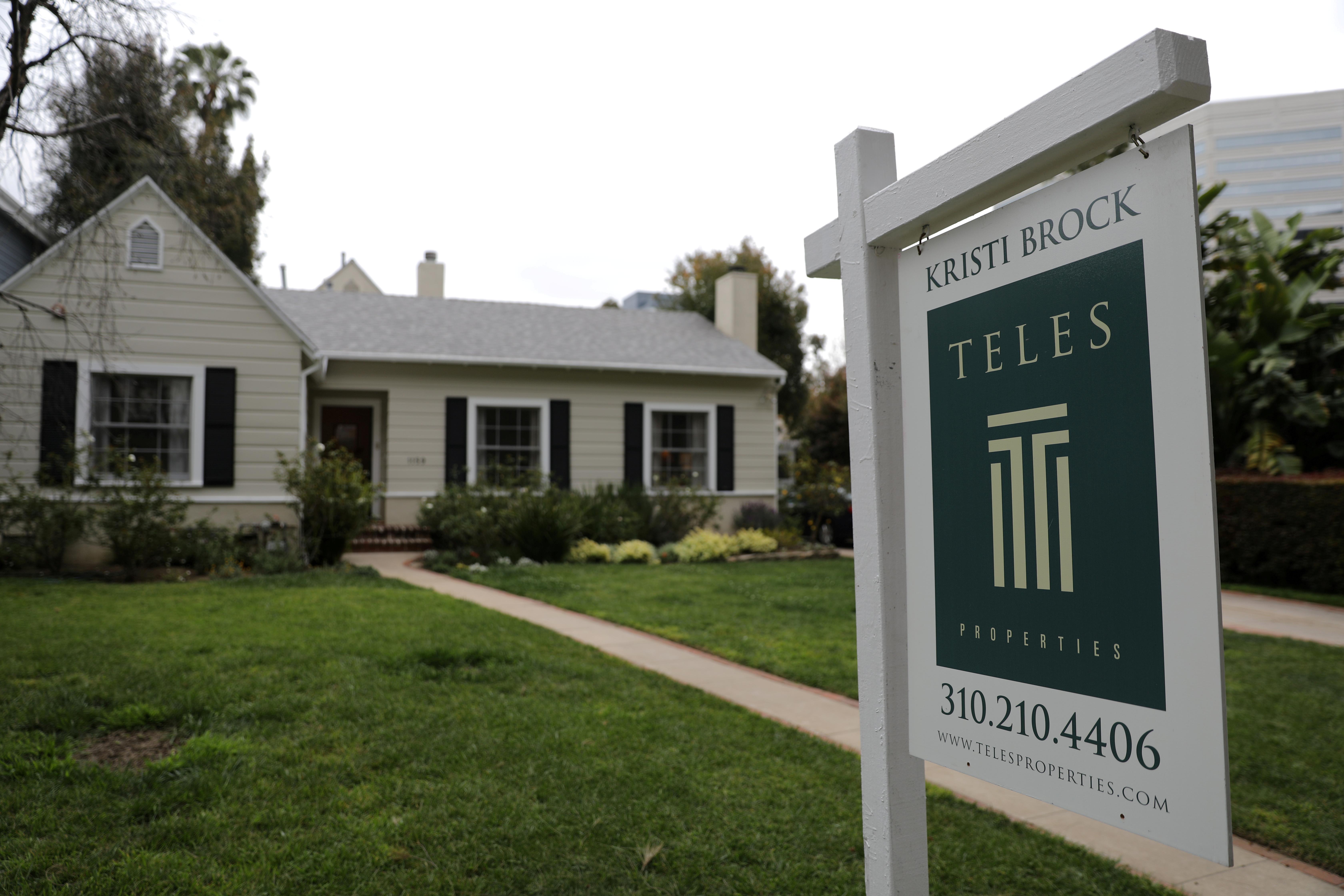 With mortgage rates holding near record lows and a work-from-home trend apparently enticing many Americans to move further from city centers, the National Association of Realtors said on Friday sales of existing homes rose 24.7% to a seasonally adjusted annual rate of 5.86 million units last month from 4.7 million in June.

Home prices also shot to a record $304,100, and a shortage of inventory is making competition for houses fierce. The average time on the market fell to 22 days in July, a record low, from 24 in June, and nearly 70% sold in less than a month.

Combined with June’s 20.2% gain, home sales have mushroomed by nearly 50% in two months to fully retrace the cratering in residential real estate activity in the spring after the COVID-19 pandemic started spreading across the country. July’s sales rate was the fastest since December 2006, when the country was in the latter stages of the sub-prime mortgage housing boom.

“The housing market is well past the recovery phase and is now booming with higher home sales compared to the pre-pandemic days,” said Lawrence Yun, NAR’s chief economist. “With the sizable shift in remote work, current homeowners are looking for larger homes and this will lead to a secondary level of demand even into 2021.”

Economists polled by Reuters had forecast sales rising 14.7% to a rate of 5.38 million units in July. Existing home sales, which make up about 85% of U.S. home sales, rose in all four regions and were up 8.7% nationally from a year earlier.

The 30-year fixed mortgage rate is at an average of 2.99%, hovering near levels last seen in the early 1970s, according to data from mortgage finance agency Freddie Mac. Data earlier this week showed homebuilding accelerating by the most in nearly four years in July.

Housing has been a bright spot in the economy even as other sectors suffer amid widespread coronavirus infections that have slowed commerce and kept unemployment high. More than 28 million people were collecting jobless benefits under all programs at the end of July.

The pandemic tipped the economy into recession in February, ending a record-long expansion that had brought U.S. unemployment to a 50-year low.

Meanwhile, a purchasing managers’ survey showed U.S. business activity snapped back to the highest since early 2019 in August as companies in both the manufacturing and services sectors saw a resurgence in new orders even as new COVID-19 cases remain stubbornly high across the country.

Data firm IHS Markit said its flash U.S. Composite PMI Index rose to a reading of 54.7 this month – the highest since February 2019 – from 50.3 in July. Its flash – or preliminary – indicator for the manufacturing sector stood at its highest since January 2019 and for the services sector it was the highest since March 2019.

A reading above 50 indicates growth in private sector output.

“Driving the overall upturn in output was stronger client demand,” Markit said in its report. “Total new business rose for the first time since February and at a solid rate. Manufacturing firms registered a steeper expansion in new order inflows than in July, while service providers signaled a renewed increase in sales.”

The survey’s flash composite new orders index climbed to 54 in August – the highest since March 2019 – from a final reading of 49.7 in July. Foreign sales increased at the fastest rate since September 2014, it said, as more non-U.S. markets reopened their economies.

The improvement in the PMI and home sales data comes even as U.S. coronavirus infections continue to climb, and some authorities in the hard-hit South and West regions this summer have been forced to either shut down businesses again or pause reopenings. As of Aug. 20, more than 5.5 million U.S. cases cumulatively had been recorded since the pandemic began, according to a Reuters tally, up from around 4.6 million at the end of July.

The unexpectedly sharp increases in Markit’s indexes and home sales continue a pattern of choppy U.S. economic data that paint a picture of a fitful recovery from the COVID-19 recession, with pockets of both strength and weakness dotted across disparate portions of the economy and regions.

On Thursday, for instance, the U.S. Labor Department reported that new claims for unemployment benefits shot back above the 1 million mark last week. Meanwhile, earlier in the week the government reported residential construction had accelerated by the most since October 2016 last month.