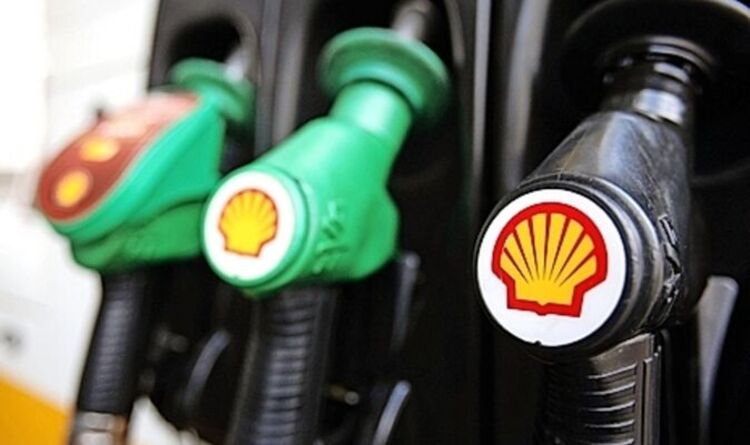 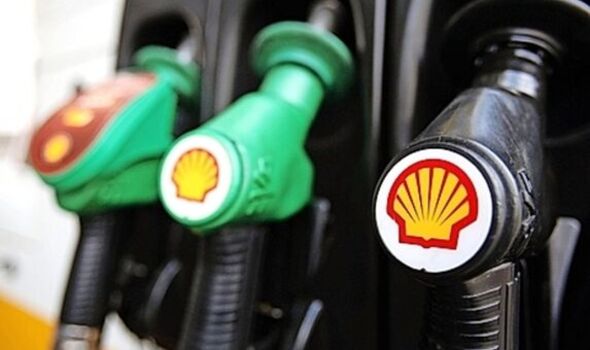 But the oil giant said due to the commodities price surge, first-quarter results from its gas and oil trading arm will be “significantly higher” than in the fourth quarter of last year. Its results, due on May 5, will include Ukraine war-related write-offs, credit losses and onerous contract charges that will cost it between £3.1 billion and £3.8 billion.

Additionally, while it has stopped buying Moscow’s oil, it legally has to take delivery of crude bought prior to the February 24 invasion.

It said: “Shell has not renewed longerterm contracts for Russian oil and will only do so under explicit government direction.”

Shortly after the invasion began, Shell said it would exit all joint ventures with Russian state energy giant Gazprom, at an estimated cost of £2.3billion.

In early March it announced that it would stop buying Putin’s oil and gas, as well as close its petrol stations, and avia- tion fuels and lubricants businesses in the country.

Shell said the commodities surge has also resulted in a £5.4 billion hit to its cash flow due to changes in inventory volumes, accounts payable and receivables, as well as derivatives costs.

AJ Bell investment director Russ Mould said despite admitting higher than expected costs for exiting Russia “the modest, resulting fall in its share price reflects the fact that the company is also pointing to a big benefit from surging energy prices”.

Susannah Streeter, Hargreaves Lansdown senior analyst, said while the Russian hit may have temporarily unnerved investors, it is worth paying.

She said: “Despite the eye-watering costs, the share price should continue to stay reasonably resilient given the divestment far outweighs the reputational damage which could be caused had it not pulled out.”