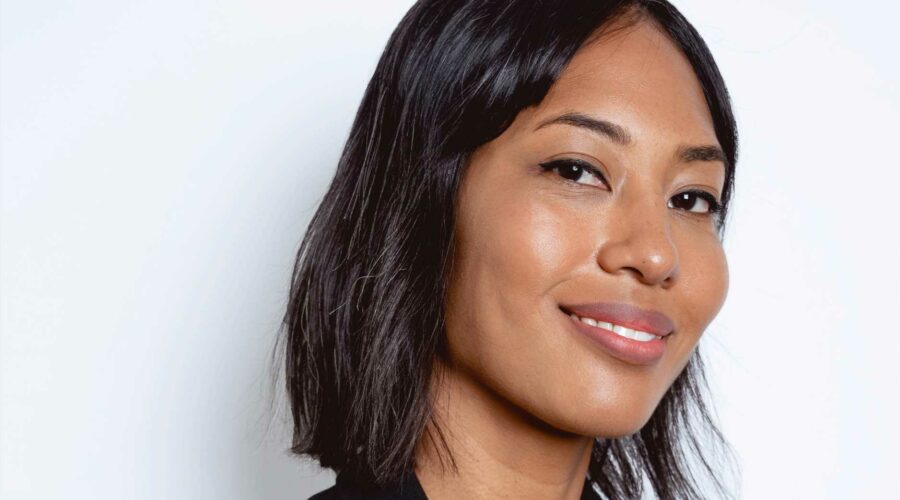 Condé Nast has found a new top editor to lead digital-only health and fitness title Self.

Leta Shy is joining as editor in chief from Condé Nast’s consumer marketing division, where she was director of health, beauty and fitness.

She takes the helm from Carolyn Kylstra, who revealed she was stepping down as editor in chief in February, having signed on at Google to become its head of special projects and digital platforms.

Shy is pretty familiar with Self and her new job, joining the brand in 2015 as deputy editor before becoming executive editor in 2016. The following year and again in 2019, she served as its interim editor in chief.

As permanent EIC, she will be responsible for developing and creating Self’s content across all platforms including digital, video and social, and will report to Anna Wintour, global editorial director, Vogue, and chief content officer, Condé Nast. The publisher ceased Self’s print operations in 2016.

“I am so thrilled that Leta will be returning to lead Self and continue the title’s growth which has grown 25 percent in the last year,” Wintour said. “Leta was pivotal to its expansion across platforms when she served as executive editor just a couple years ago and has a vision for the title that will bring wellness and health content to audiences in new and exciting ways.”

In addition to Self, Condé Nast executives are searching for an editor to lead Teen Vogue. Their last pick — former Axios political reporter Alexi McCammond — stood down from the role before she even started amid mounting pressure over her past racist and homophobic tweets.

At the same time, Stan Duncan, the publisher’s chief of people, sent a companywide note explaining McCammond’s move. “We agreed that it was best to part ways, so as to not overshadow the important work happening at Teen Vogue.”